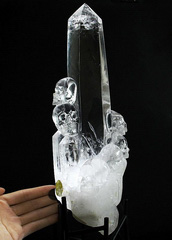 The Reunification quartz crystal skulls represent our potential to return to unity and oneness. It has been said that if the people of the world are united and working together, nothing we plan to do will be impossible for us. The Reunification quartz crystal skulls suggest to us, that as a global family, perhaps working together to achieve what is the highest good for our world and for all peoples is a worthy endeavor.

The Reunification quartz crystal skulls inspires in each of us honesty and openness with ourselves and with others, emphasizing the truth that attempts to mislead or deceive others only serve to delay one's own growth process, and everyone's attempts at achieving positive results in a situation.

The energy of the Reunification crystal skulls cautions us to look beyond our tendencies to judge others based on our personal perceptions and values, and encourages clarity in our communication with others at all levels, inspiring in each of us the tolerance and patience we may require in challenging situations.

The Reunification crystal skulls also encourage each of us to spend time becoming more attuned to our own inner thoughts, feelings, and aspirations. The Reunification quartz crystal crystal skulls sculpture help us to understand that as we come to better know ourselves, we also increase our ability to know and harmonize with others.

NOTE: Skullis does not prescribe treatment for medical issues. Skullis offers information for reference to assist with the selection and understanding of crystal skulls, including this quartz crystal crystal skulls sculpture. 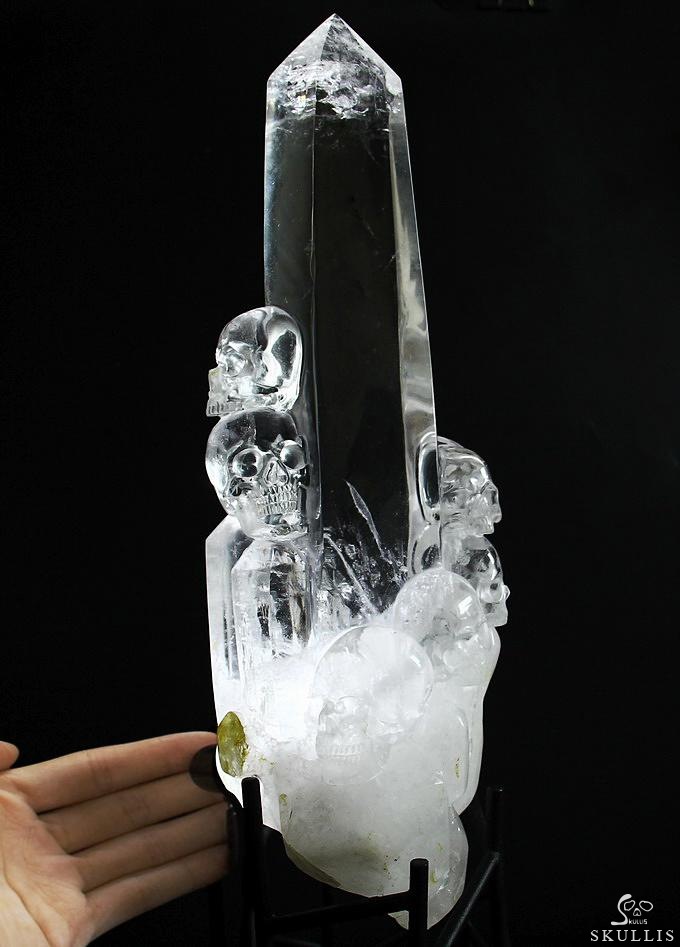 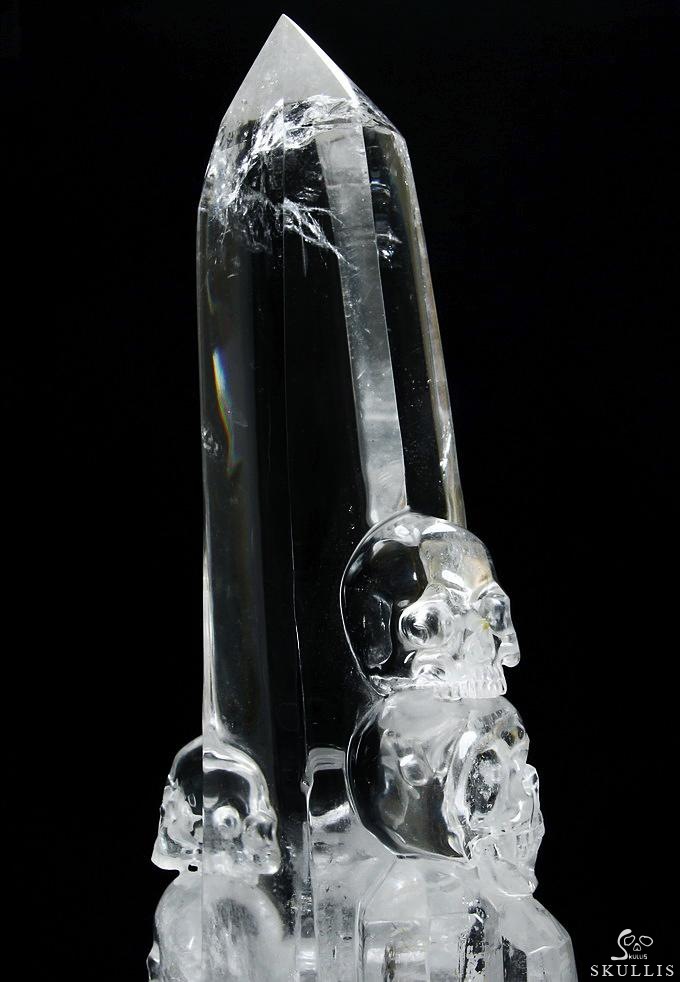 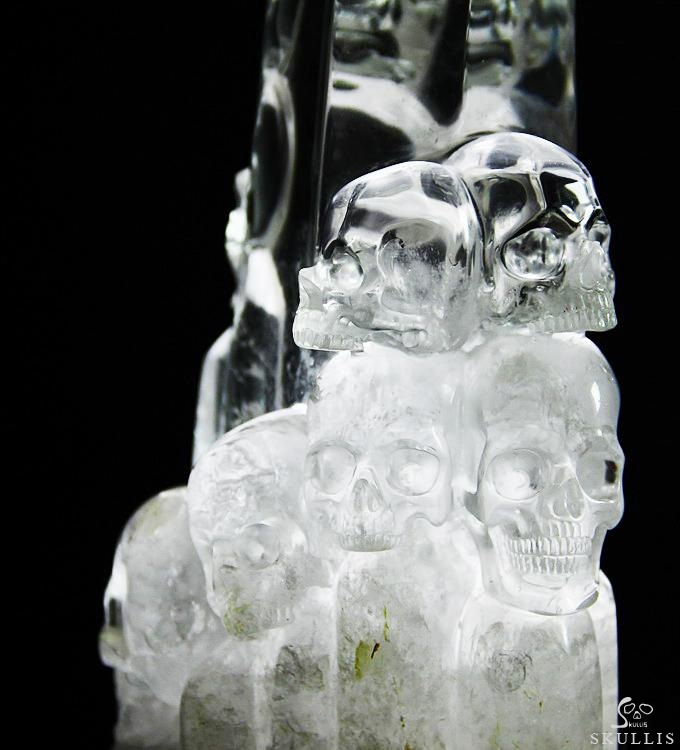 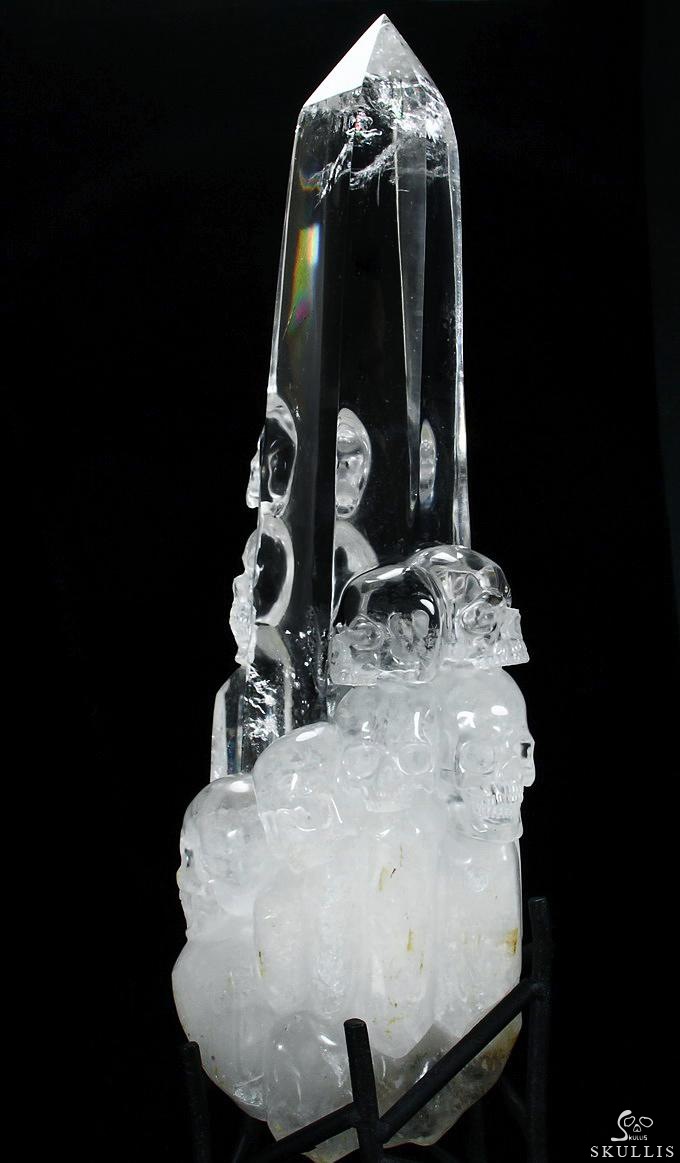 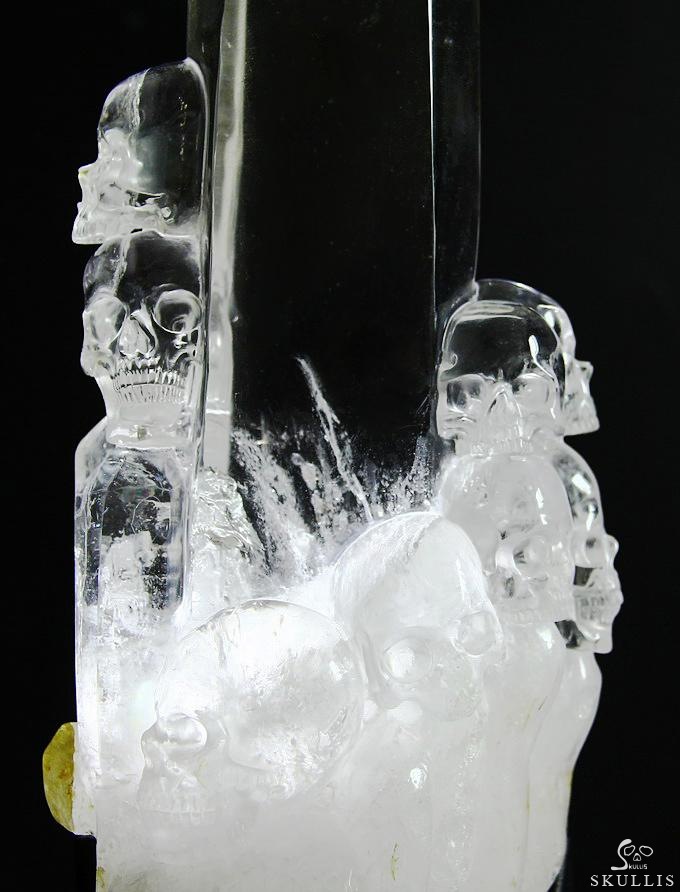 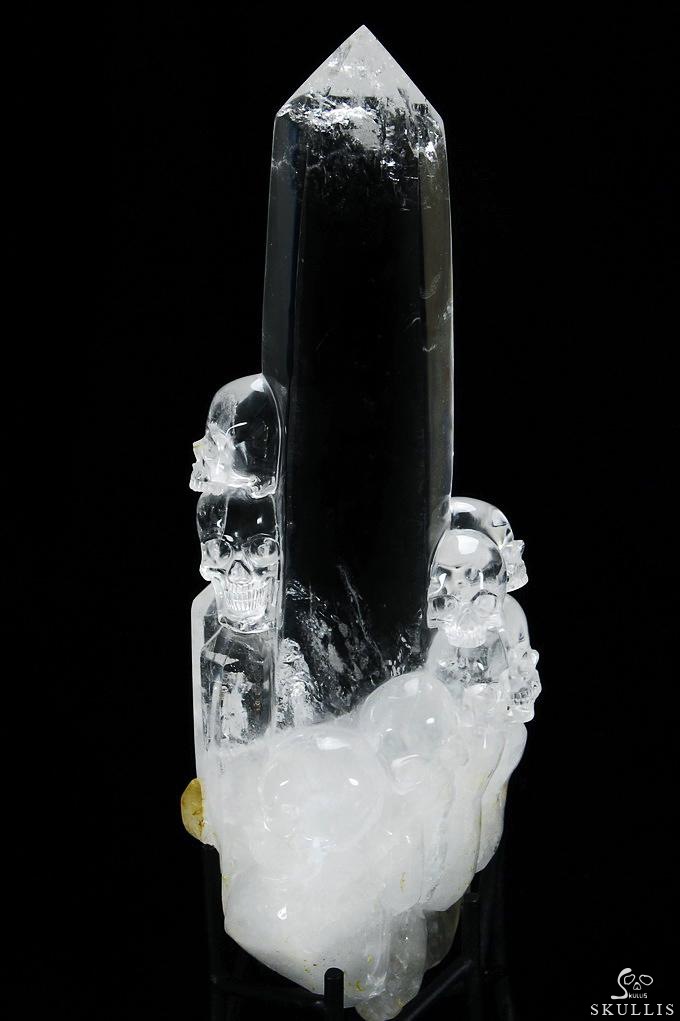 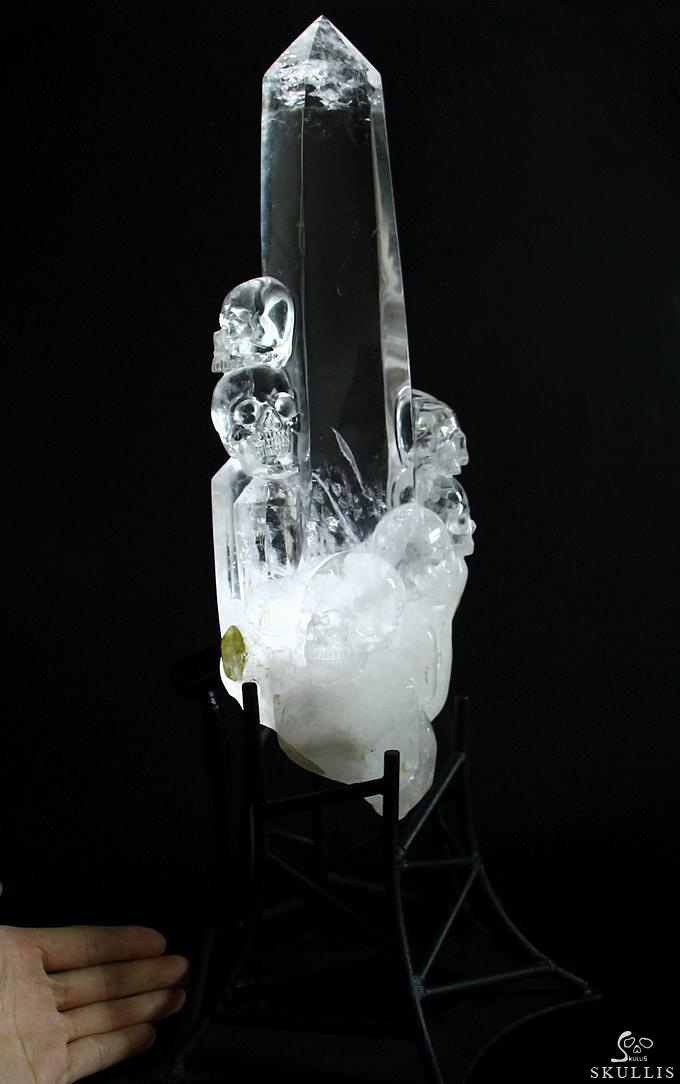 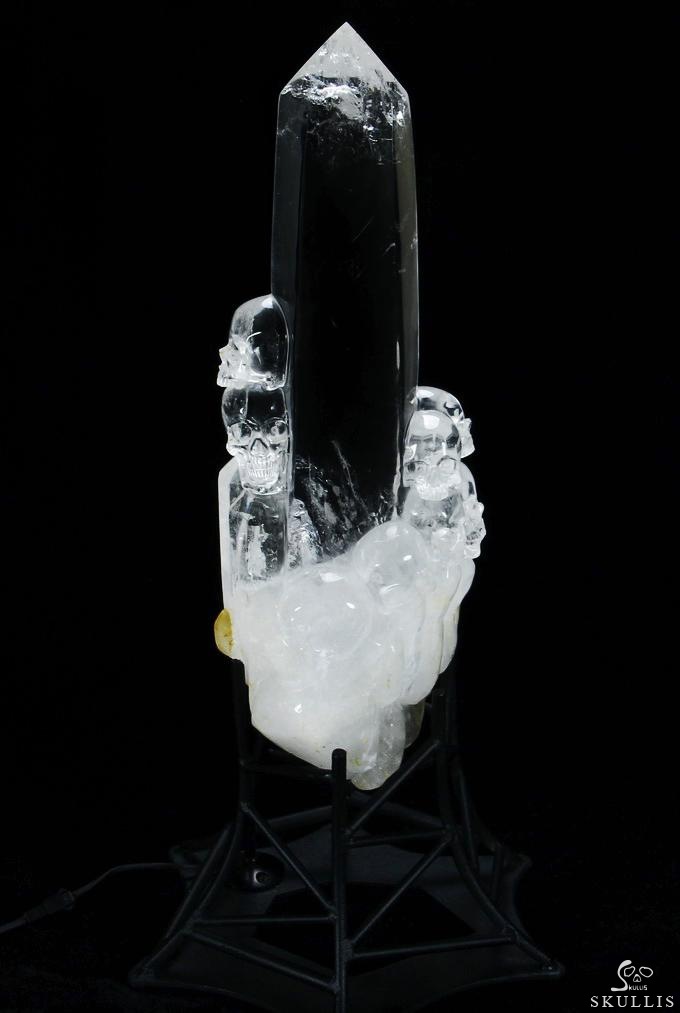 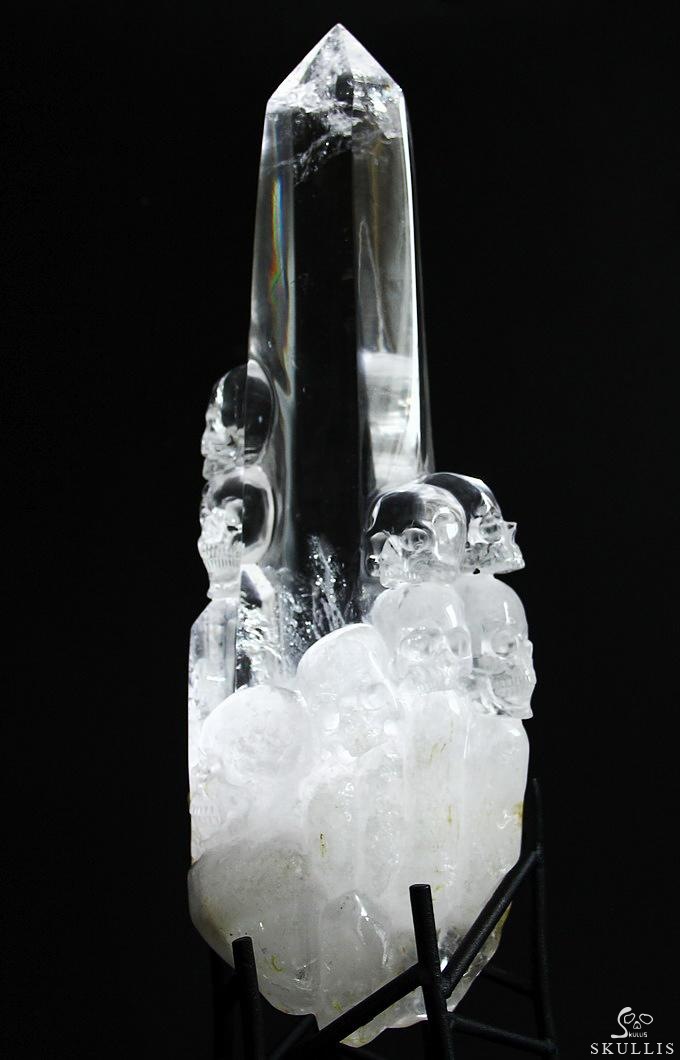 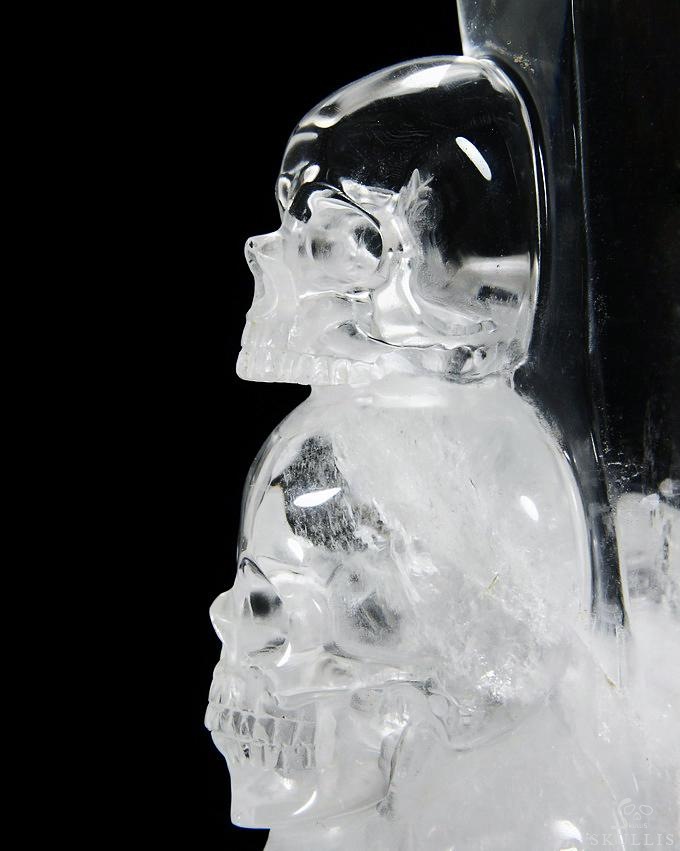 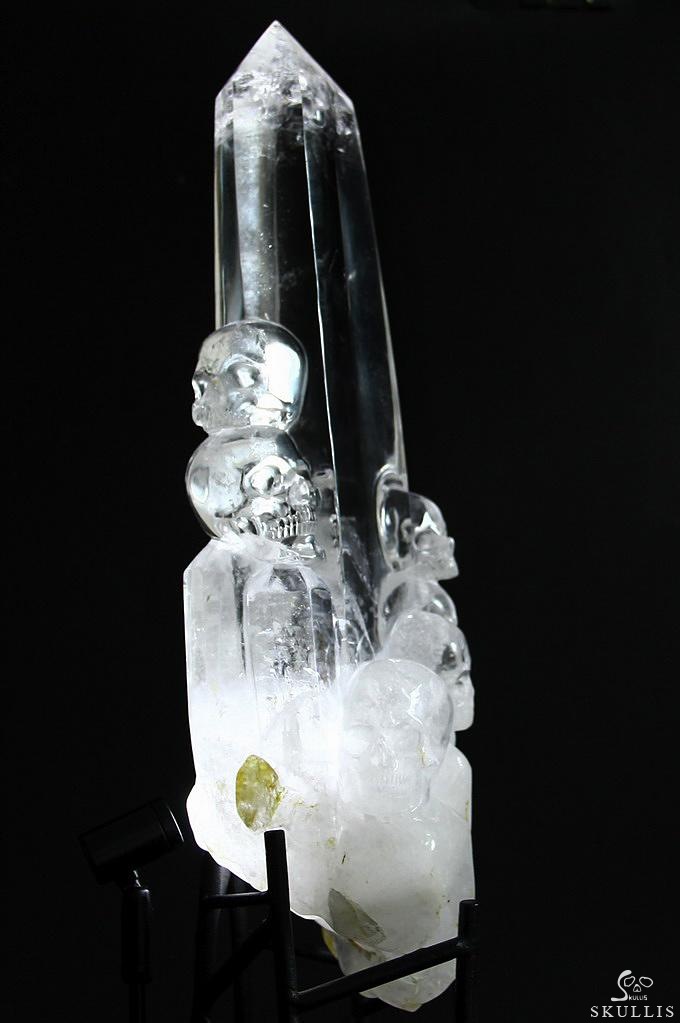 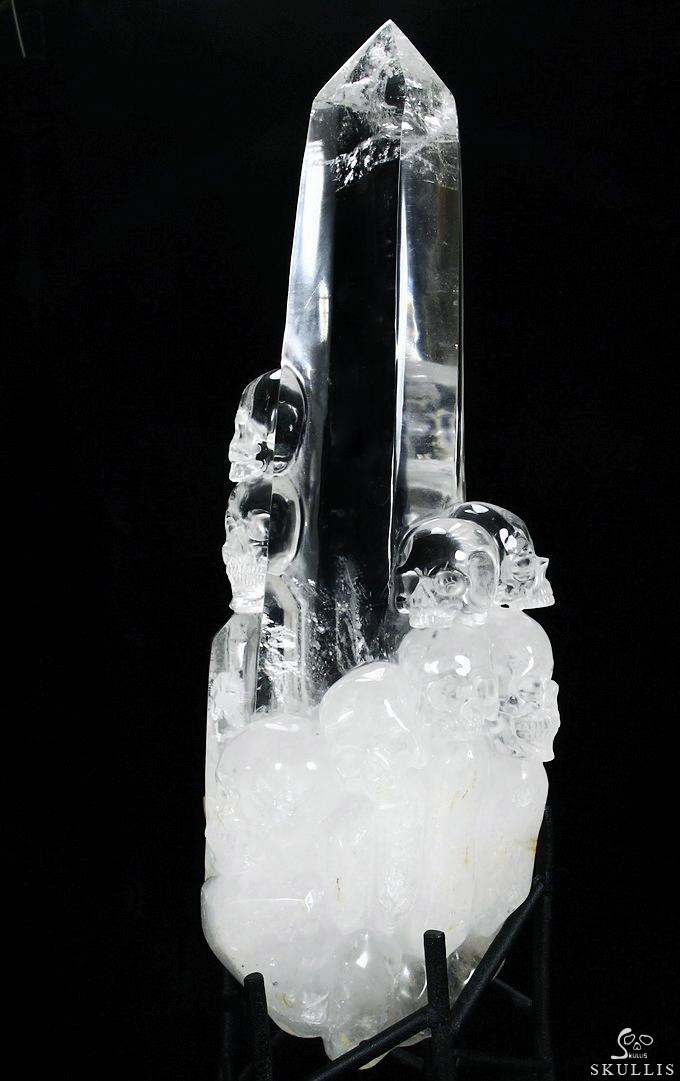 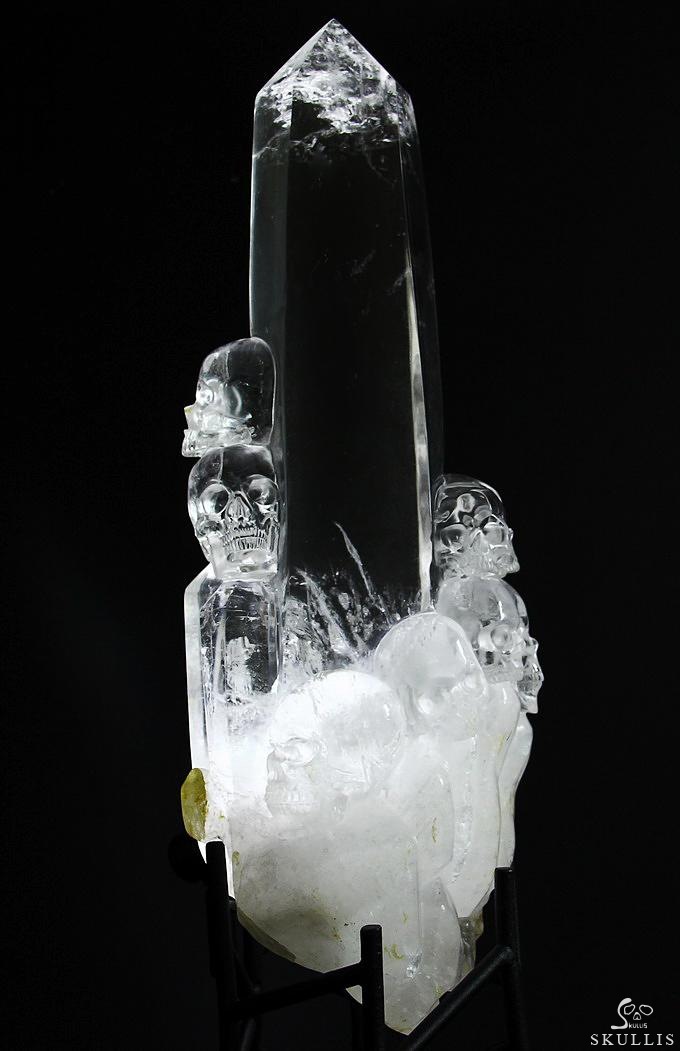 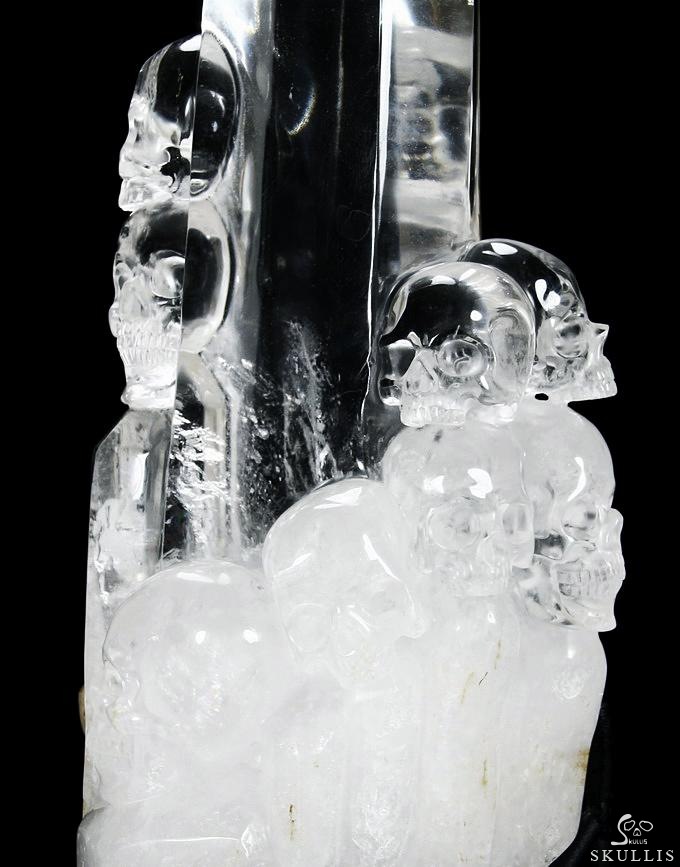 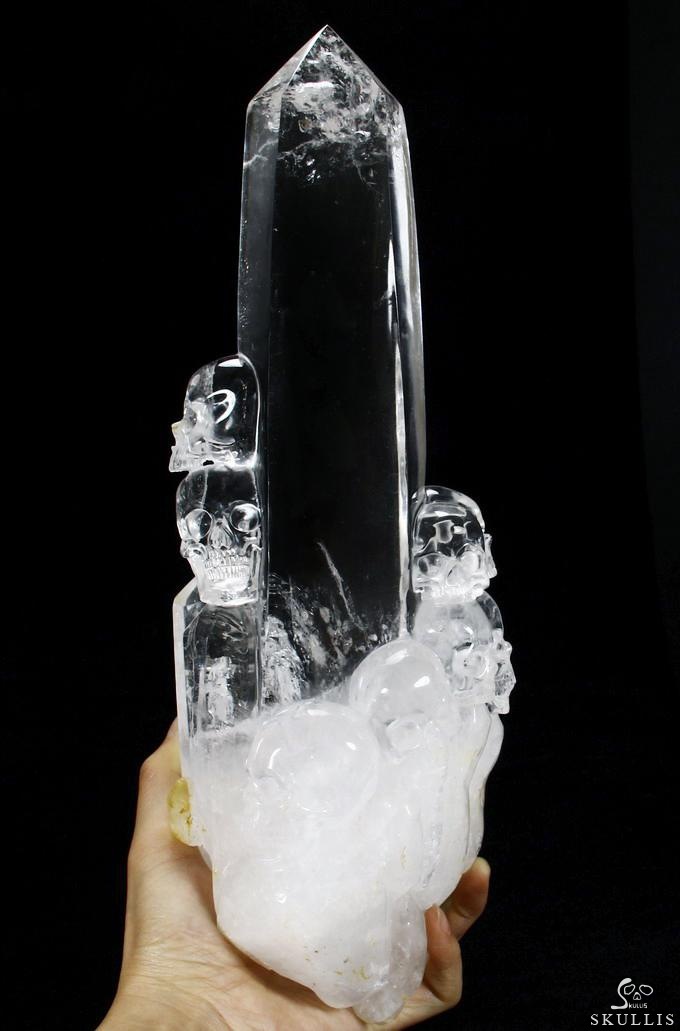 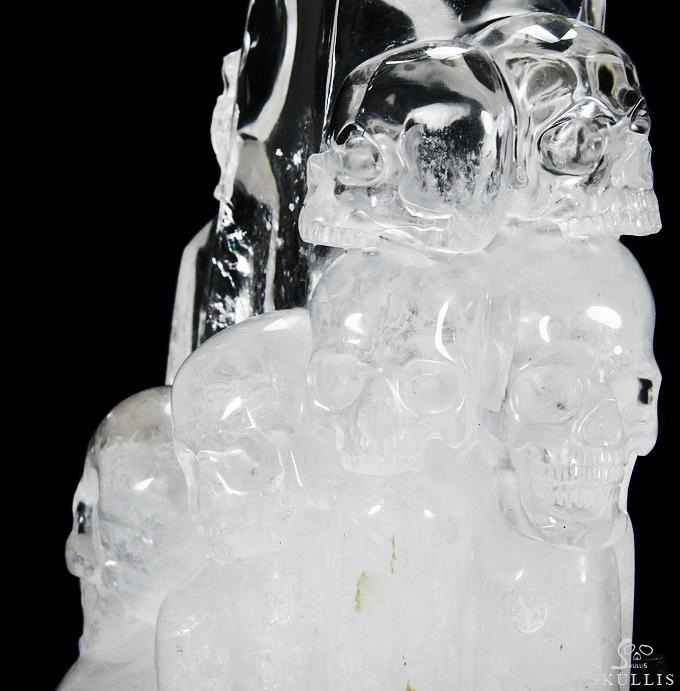 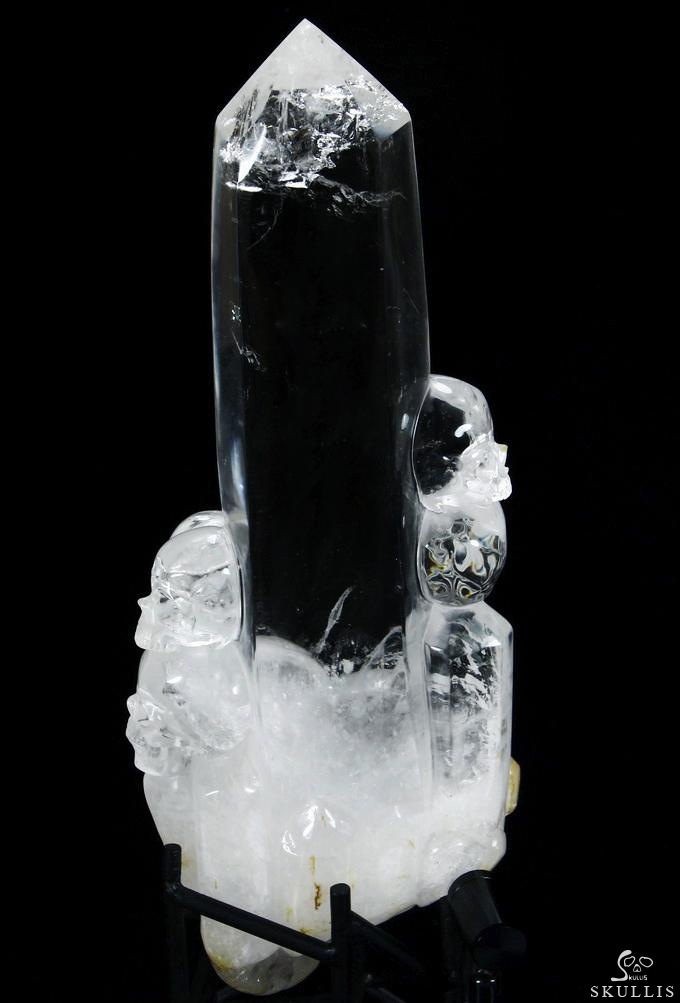 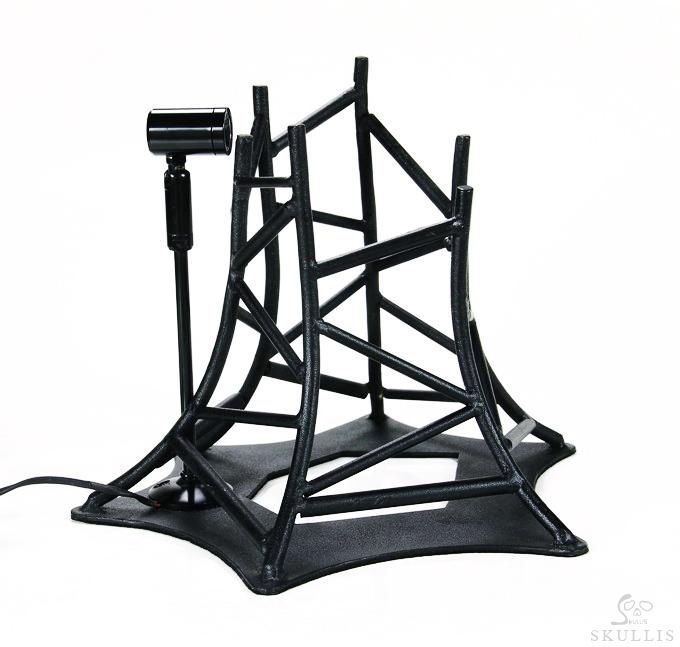 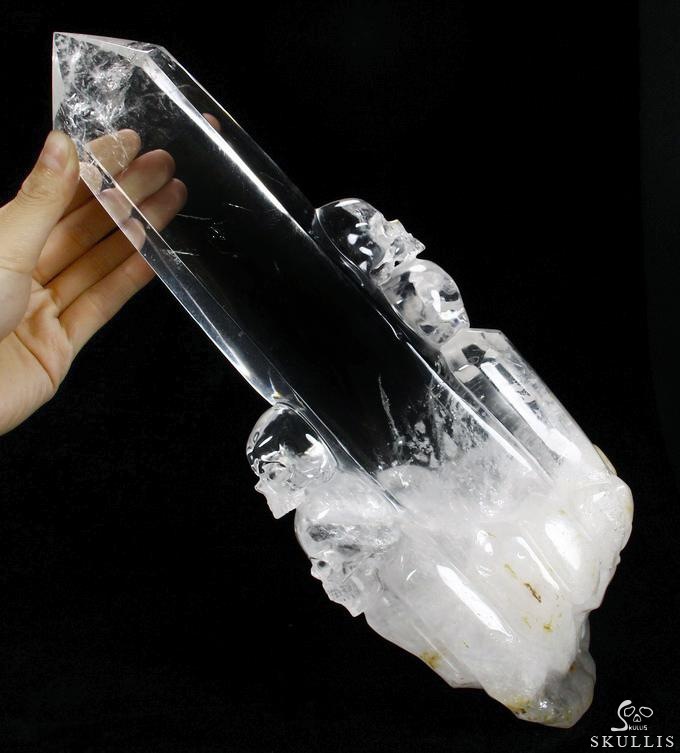 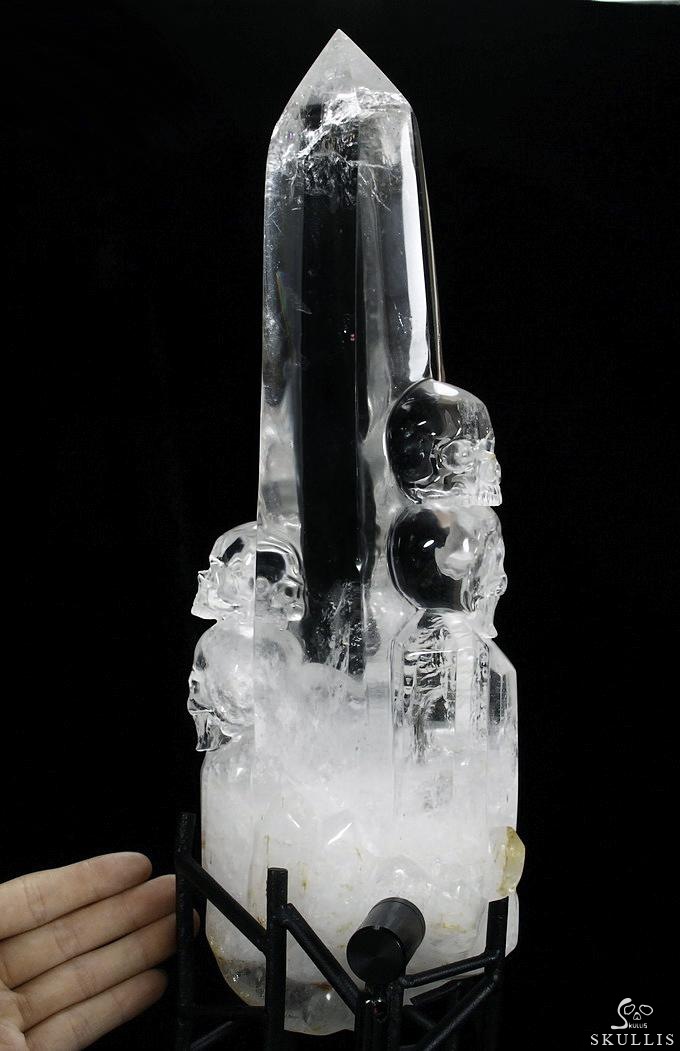