Being impressed after seeing our skulls at www.Skullis.com and Skullis eBay store, they came to Skullis to have us re-create the most famous (and infamous) crystal skull in the world: the Mitchell-Hedges skull. With data and detailed photographs of the MH skull provided to NGC by the Smithsonian Institution in Washington D.C., our artists were able to do what has widely been stated cannot be done: they created a nearly exact replica of the Mitchell-Hedges skull- as accurate as possible without having the actual skull itself to model it from, right down to the detachable lower jaw. 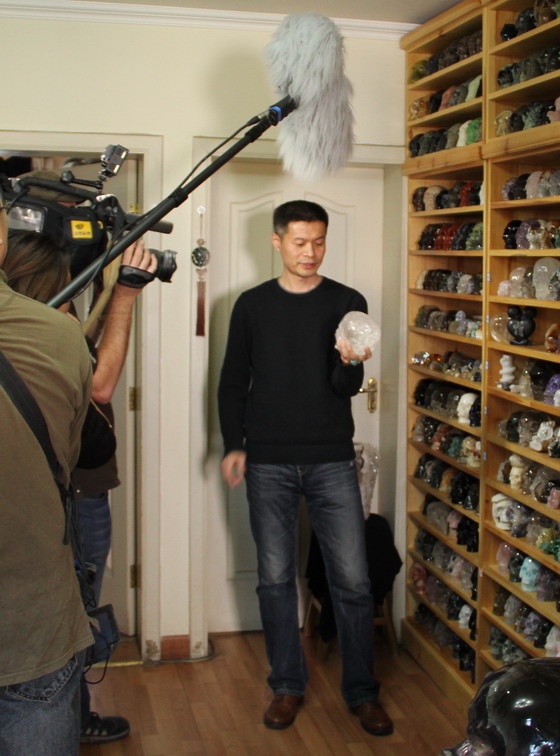 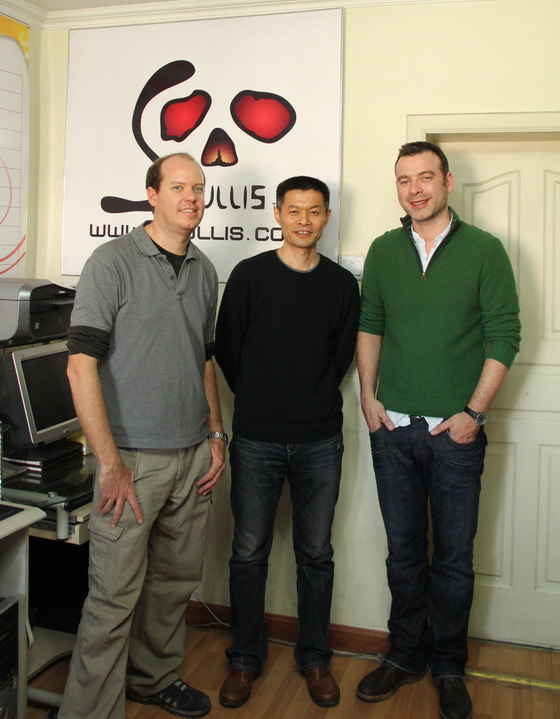