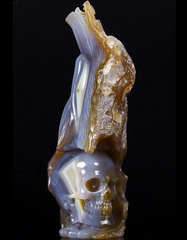 The Aestheticism of the Wild is a beautiful work of art. A wonderful incorporation of the natural pattern of the agate medium harmonized with the sculpted subjects. The natural agate eye of the wolf seems to join in the search for companionship as the wolf howls into the night. Several other possible interpretations of this carving come to mind when looking at it. A brave hunter wearing the guise of a wolf to take on the courage of the wolf spirit as he moves forward on his quest? An escort for a forgotten traveler to the spirit world? A lament for life experiences left behind us in the past?

The melancholy beauty of this sculpture, with its contradictions and it's unanimity, are the result of the inspiration designer Steven Z. had when considering the rough agate. He was reminded of the wolves of the Gobi desert, and of the search for a kind of beauty that is based on the harmonious and balanced relationship of men and nature that is possible should one desire to achieve it.

The wolf symbolizes our social, affable nature and the skills of communication, not limited to only vocal, but using all the senses for physical communications, and exemplifying spiritual communication as well. The wolf symbolizes strength, loyalty, and at the same time, independence as well as harmony and cooperation. The wolf also symbolizes generosity, compassion, friendship, and more intimate relationships with deep connections. Wolves can also represent faith, cunning, knowledge and even more so wisdom and understanding and the pursuit of such. Wolves in various cultural lores also represent victory, protection and guardianship, and across many cultures wolves have long been associated with the moon and it's energies. Wolves also symbolize nurturing abilities and tendencies, again with many tales of humans being raised or befriended by wolves.

The wolf is considered the element that ties energies together, harmonizing them to create a beautiful world of experiences and lessons. The wolf teaches us the lesson that independence is achievable, and it has it's place, but one must not deny the need of the self to experience love for one's self and for others, for without love independence is of no consequence. 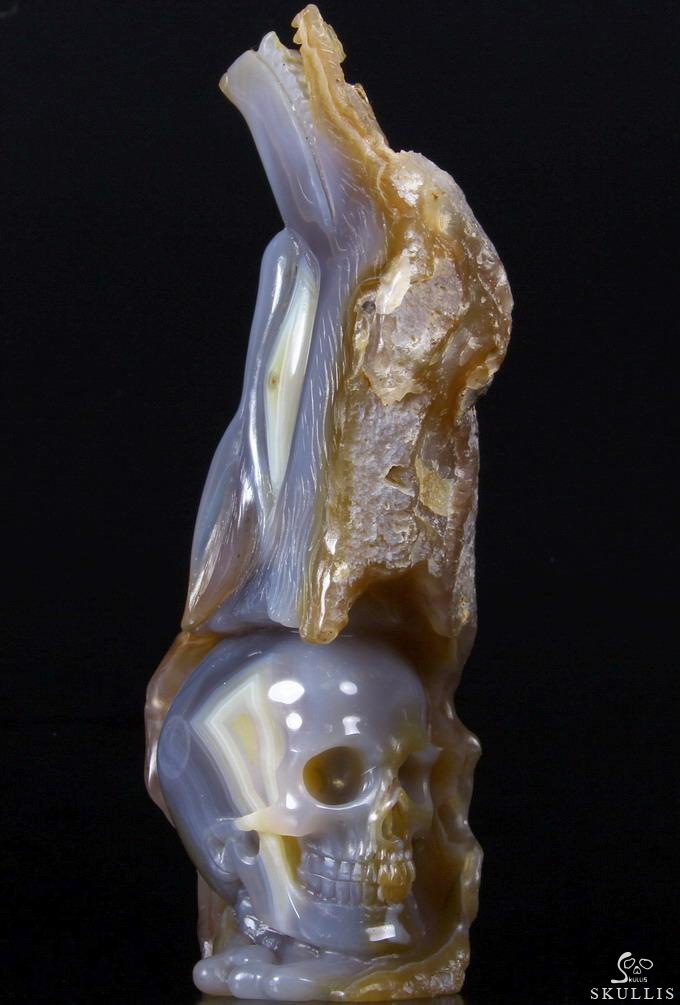 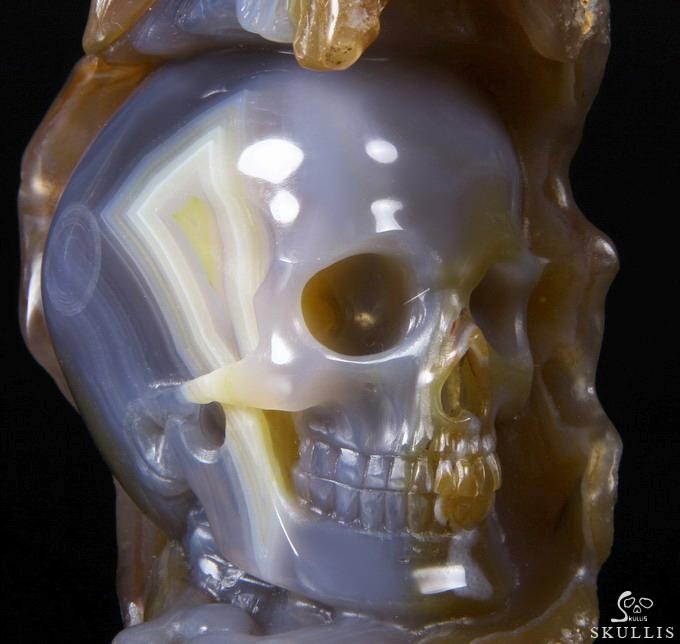 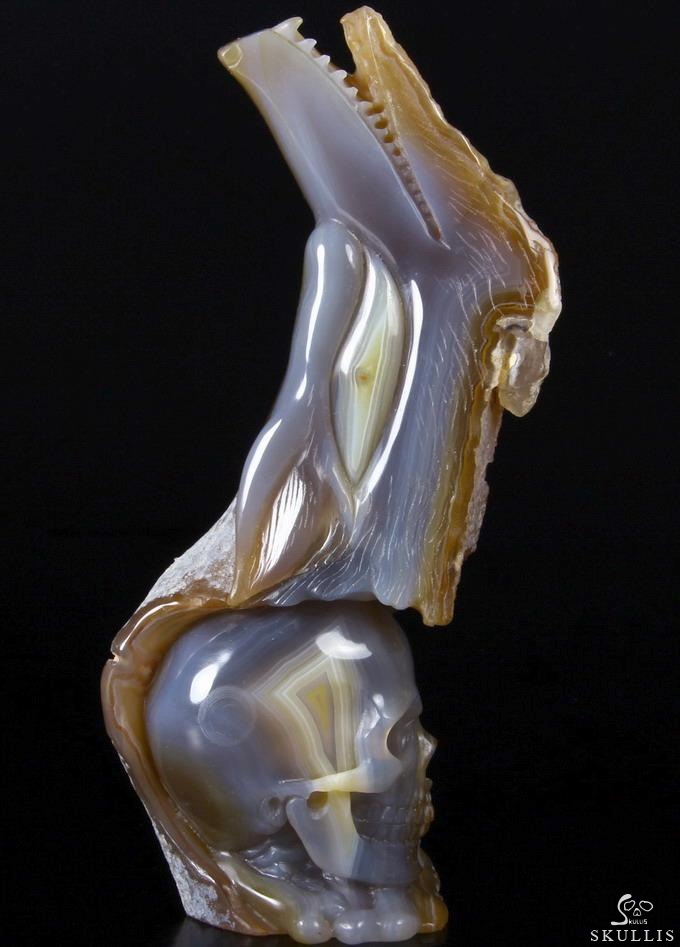 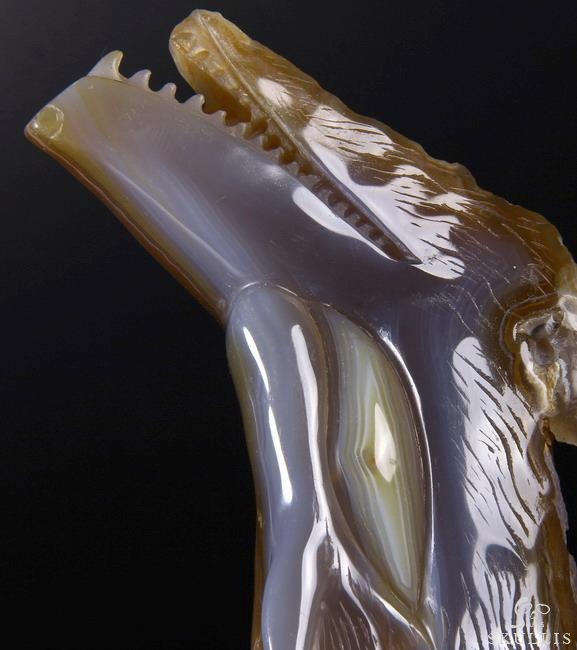 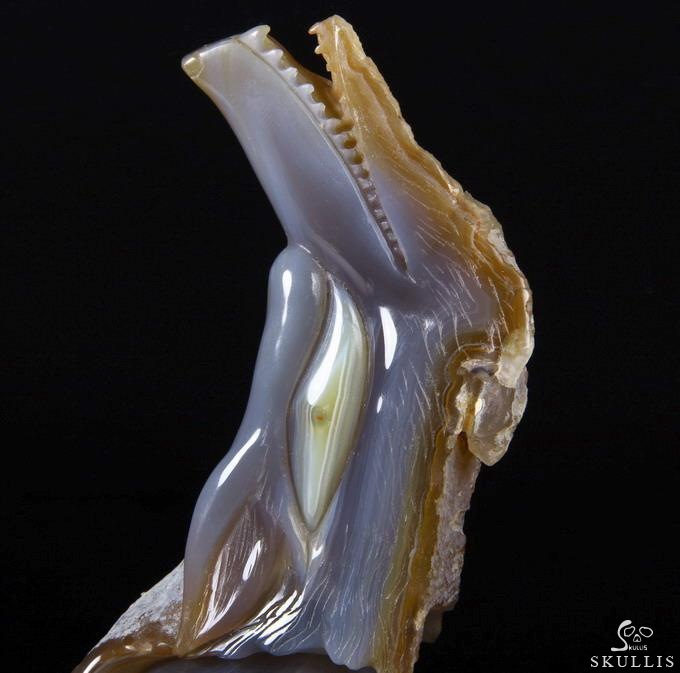 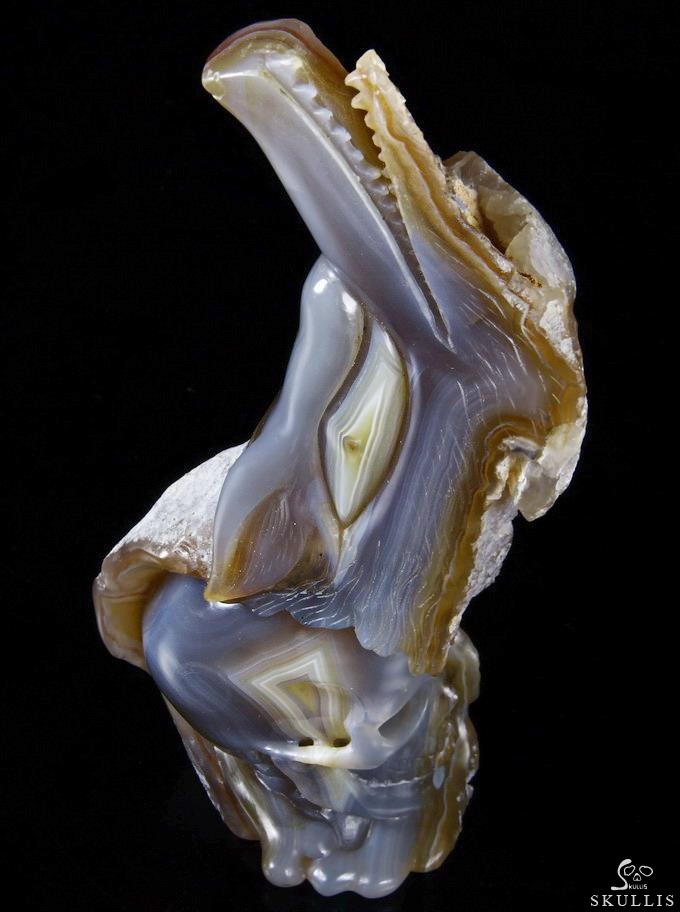 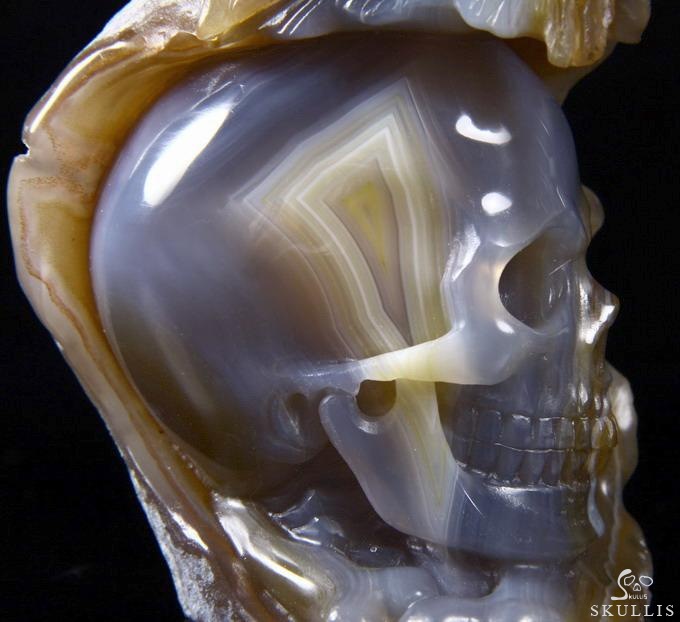 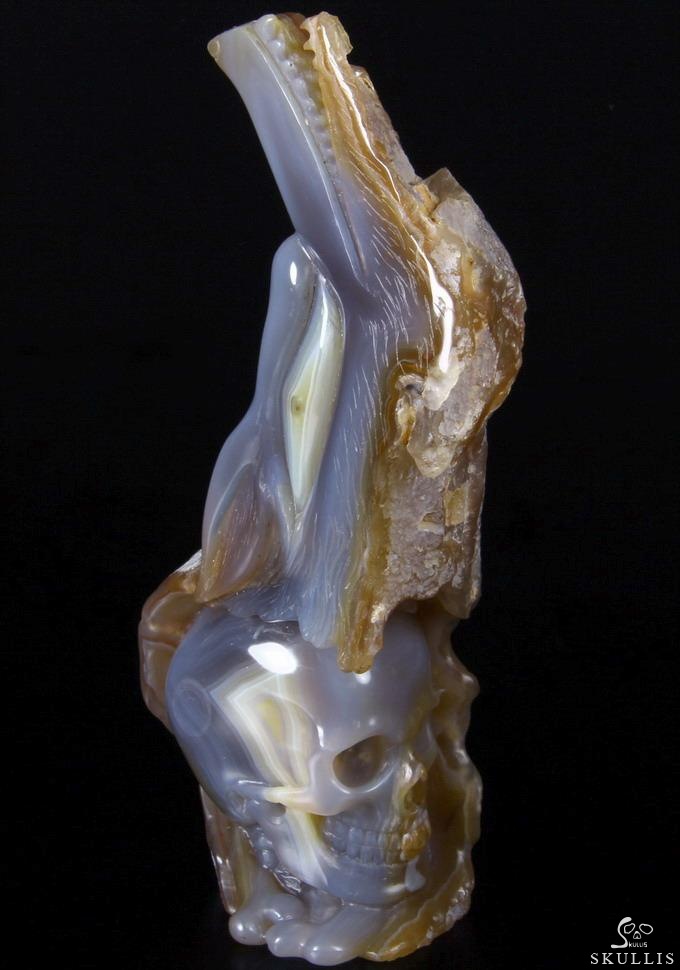 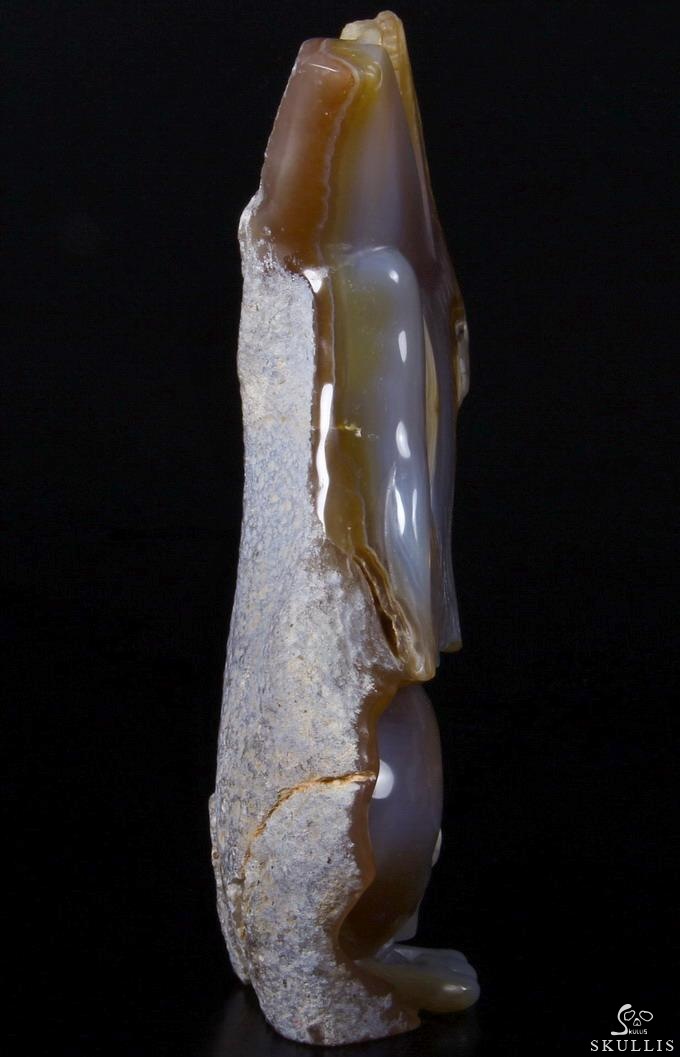 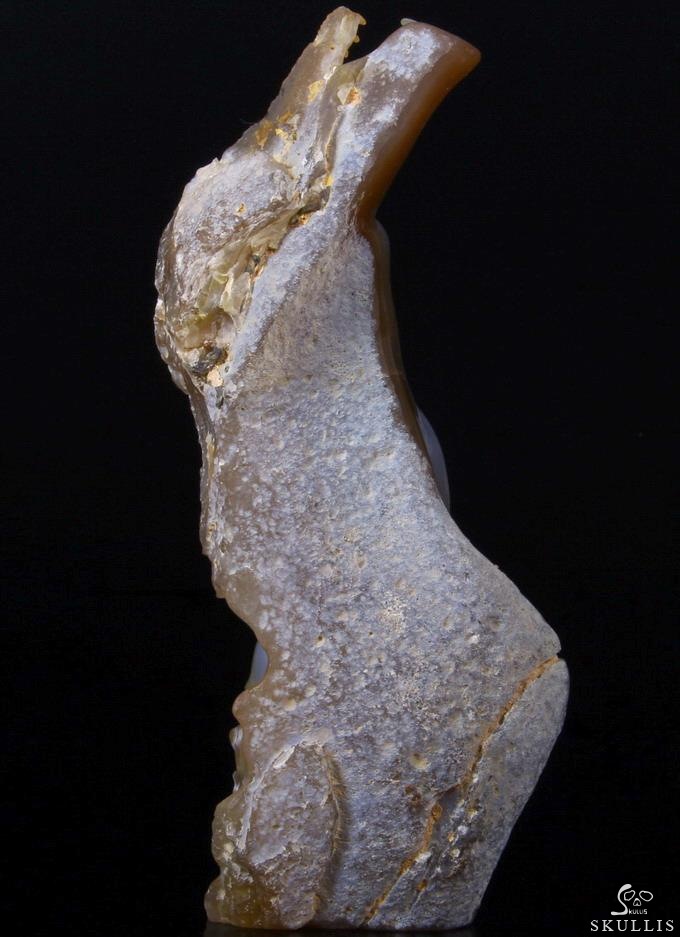 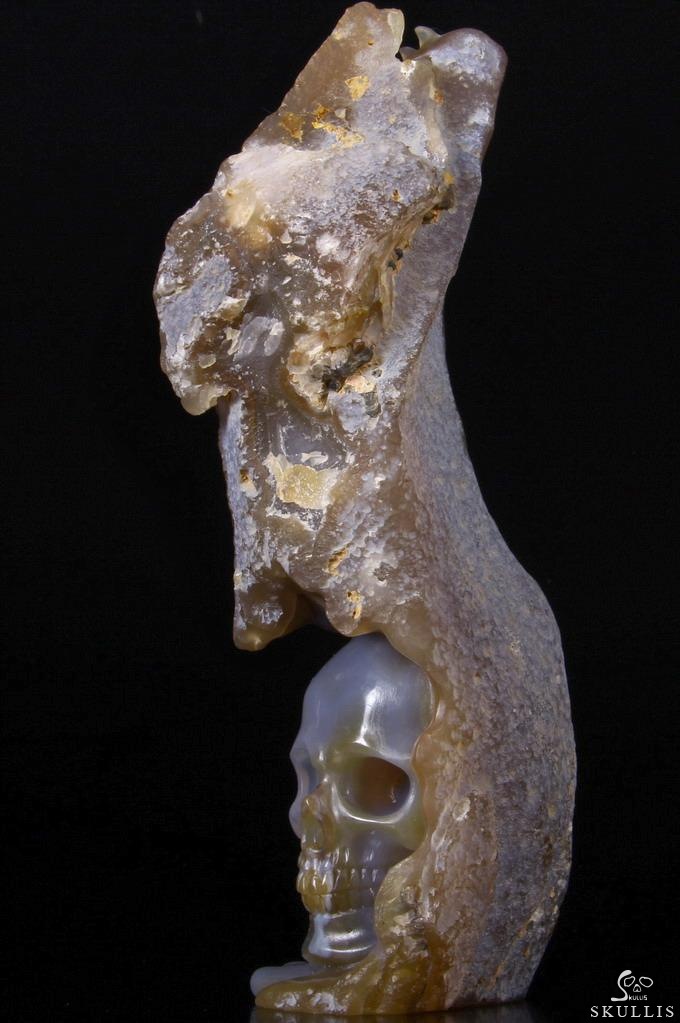 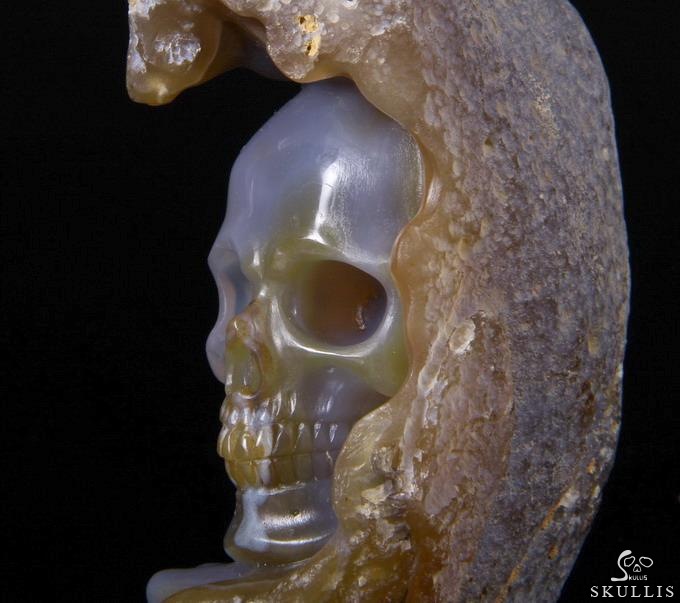 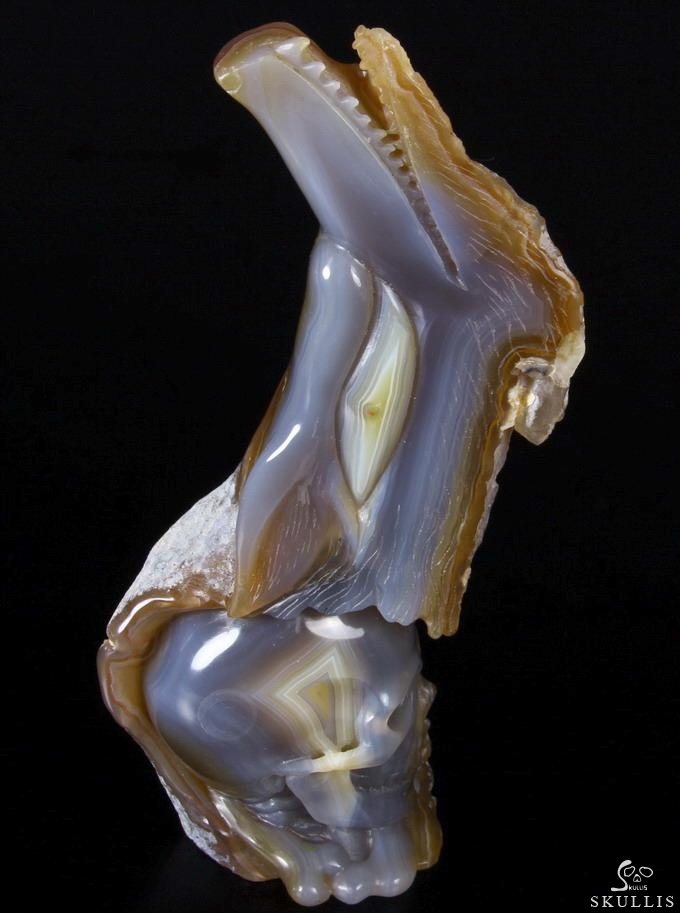