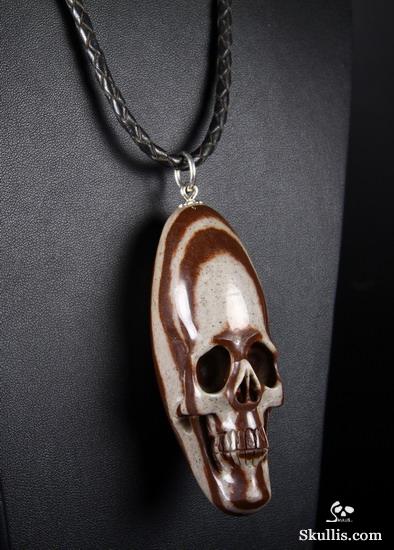 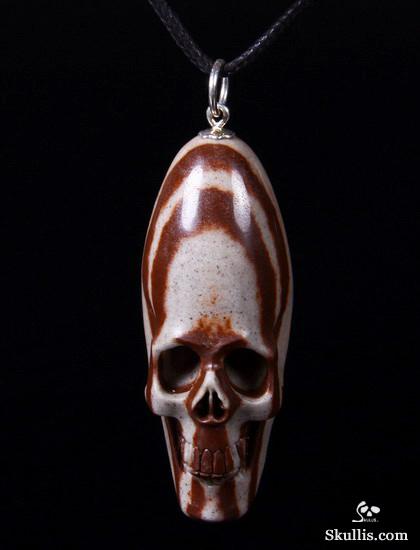 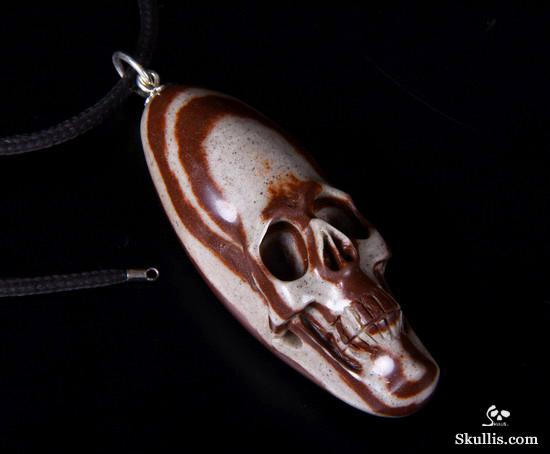 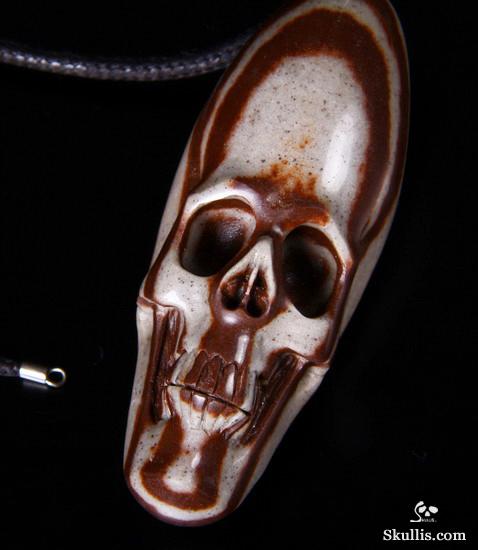 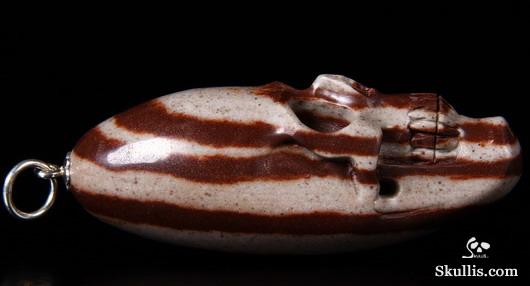 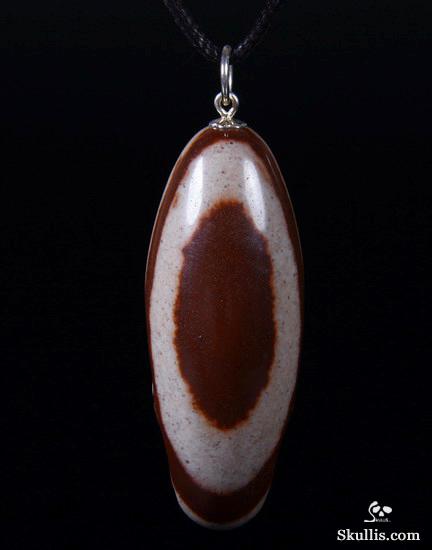 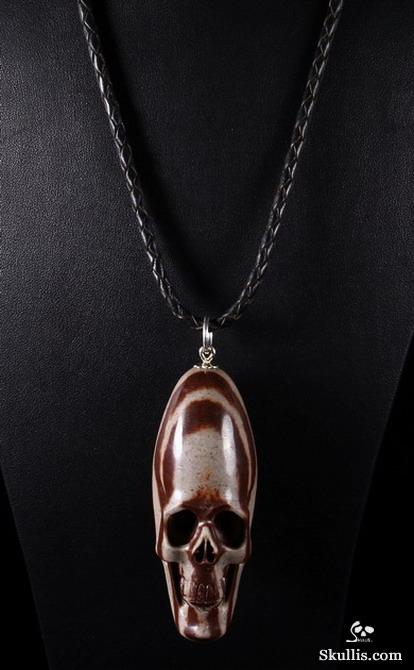 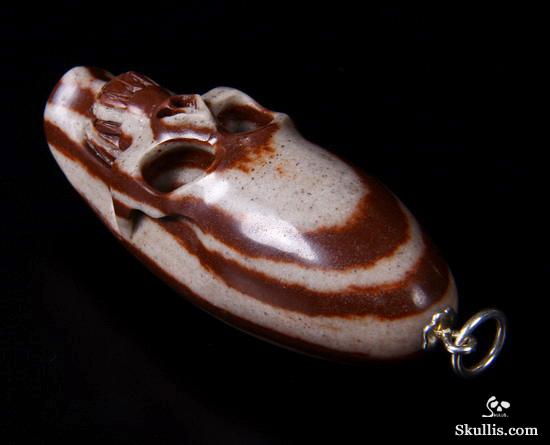 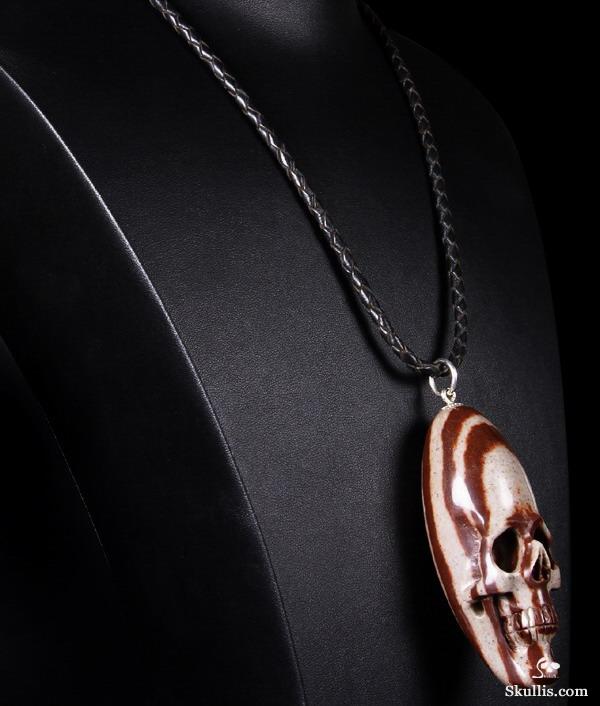 The Shiva Lingam are a representation of the Lord Shiva and symbolize the manifestation of Divine Creation. The lingam represents the wholeness of the soul, the unification of the Shiva/Shakti, masculine/feminine, Yin/Yang energies that together form the creative power of the universe. The shape of the Shiva lingam is said to be the true shape of Shiva, the Lord of Creation, and it is said Shiva preferred this shape to the idea of the anthropomorphized Shiva. Shiva is considered the pure masculine energy, dynamic expression, and knowledge. The yoni, the dark red and brown markings, symbolize the markings on the forehead of Lord Shiva, and also represent pure feminine energy, the egg of creation, and wisdom and intuition.

Vedic knowledge states the Lingam is the same shape as the soul, the luminous egg and cocoon, the inner being, and the essence of the human being. It represents the Light that shines within each of us that is the soul within our hearts. The shape is considered to have no beginning and no end, to represent the form of that which has no form, and the lingam is not formless nor a form, but a symbol of the divinity of Lord Shiva. It also represents a projecting flame of the sacred fire, symbolizing the destructive and preserving aspects of God.

The Shiva Lingams are excellent stones for meditation, healing, and protection, and are said to contain the highest vibrations of all stones on Earth, which bring purity to their surroundings, including people, temples, and homes. Lingams are energy generators of Soul consciousness, balance, and healing. They are said to contain spiritual light and to resonate with the heart chakra, giving them a special use in healing the planet through the opening of the heart, healing pain in the heart which clouds harmony with, and the knowing of, the inner soul. It is also said to nurture the third eye chakra and is considered to be very useful for those who may have been neglected as children. It can be used to give courage and to review early life experiences and how they affect one’s life now.

It is believed that by destiny everyone has their own Lingam. The Lingam reveals the qualities of the soul, and may cause one to experience sensations of tingling and heat, energy flowing up and down the body, calm and clear thinking in the face of confusion, releases of blocked energies, and activation of the heart chakra providing for self-acceptance, self worth, joy, contentment, unconditional love, and compassion, along with other experiences.

The sacred Shiva lingam stones are pulled from a contributory of the Ganges, the Narmada River, one of India’s seven sacred holy sites. Families that have gathered the stones for generations bring oxen and rope to pull these stones from the river once every year after the long dry season and just before the monsoon season when the river is at it’s lowest, to shape and polish them. These families handle the stones in accordance with the ancient Vedic tradition and so the Lingams are considered to be highly blessed. The stone is composed of cryptocrystalline quartz and considered to be a form of jasper. Geologists theorize, and local lore confers, that the iron oxide of the yoni is a result of a meteorite impacting the area millions of years ago. The Indian government has built a dam on the Narmada river, and just recently decided to raise the height of the dam, impacting the ability to collect the stones.

The elongated skull of Shiva Lingam’s Perspective symbolizes expanded thinking and broadening wisdom. Designer Steven Z. has masterfully incorporated the natural patterns in the stone to create a dramatic work of art, and demonstrates with this Shiva Lingam crystal skull pendant his belief that adopting a new perspective always brings enhanced insights and a better, wiser perception.