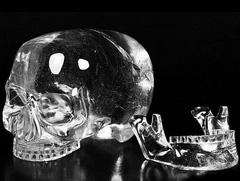 One of the most enigmatic and mysterious artifacts of all time, the Mitchell-Hedges crystal skull has been a source of both wonder and controversy since it was first presented to the world, eliciting a range of reactions from the people who have studied it which span from emphatic skepticism to ecstatic visionary and mystical experiences.

Skullis Studios regularly offers the Mitchell-Hedges replica carved from quality quartz crystal specimens as well as various other materials including rose quartz, pyrite, obsidians, and many others. The Mitchell-Hedges crystal skull replicas from Skullis are made available in all sizes, including smaller versions, crystal skulls that match the size of the original at a 1:1 ratio, and even larger sized sculptures. The majority of the larger carvings are made with the famous removable lower jaw being carved from the same specimen of crystal or mineral as the skull itself.

NOTE: Skullis does not prescribe treatment for medical issues. Skullis offers information for reference to assist with the selection and understanding of crystal skulls, including this quartz crystal Quartz Crystal Mitchell-Hedges Crystal Skull of Doom Replica Sculpture. 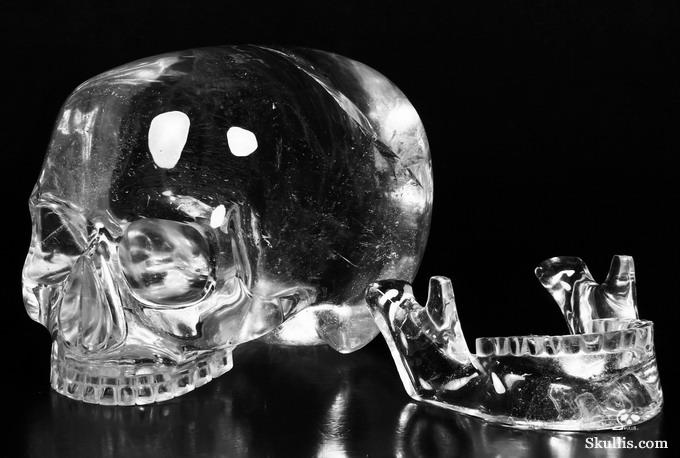 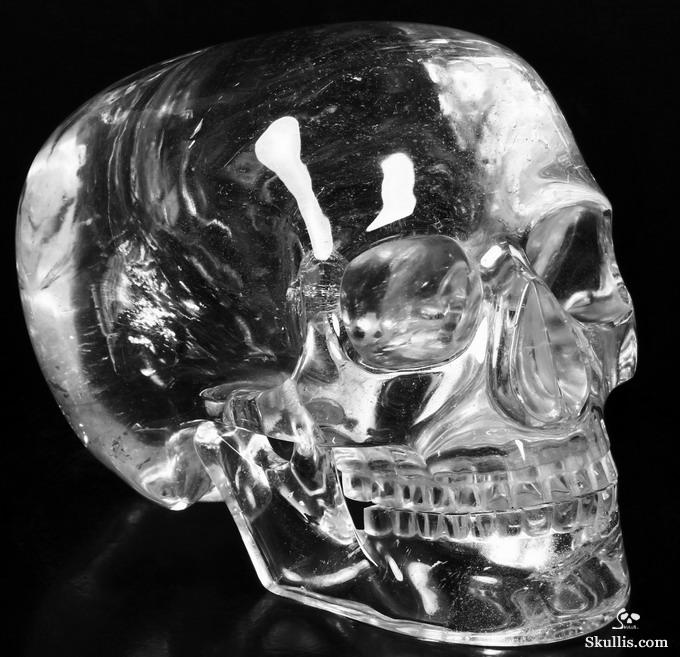 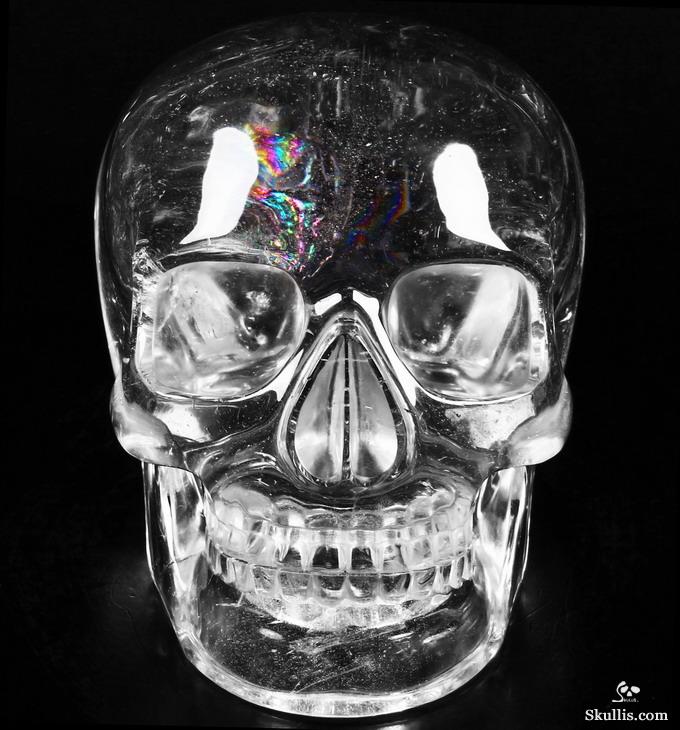 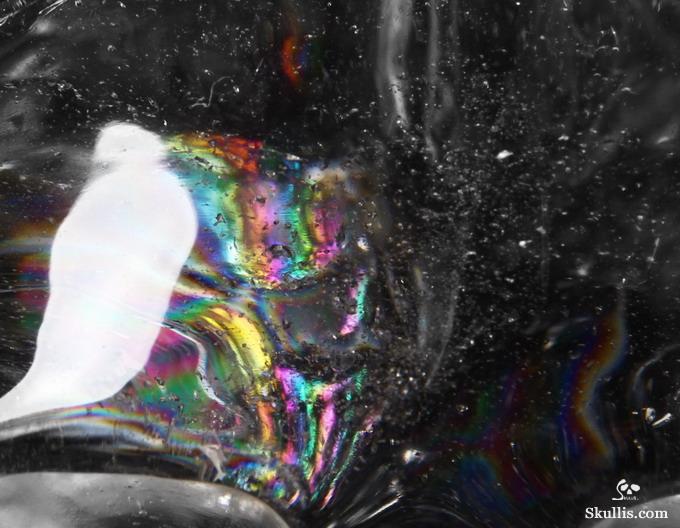 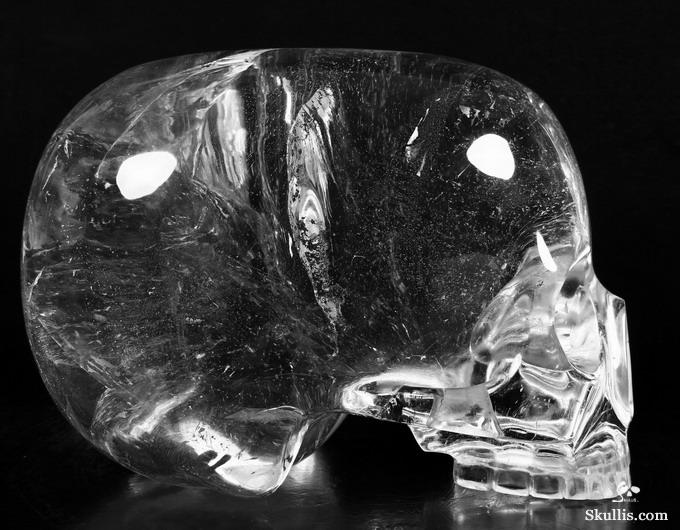 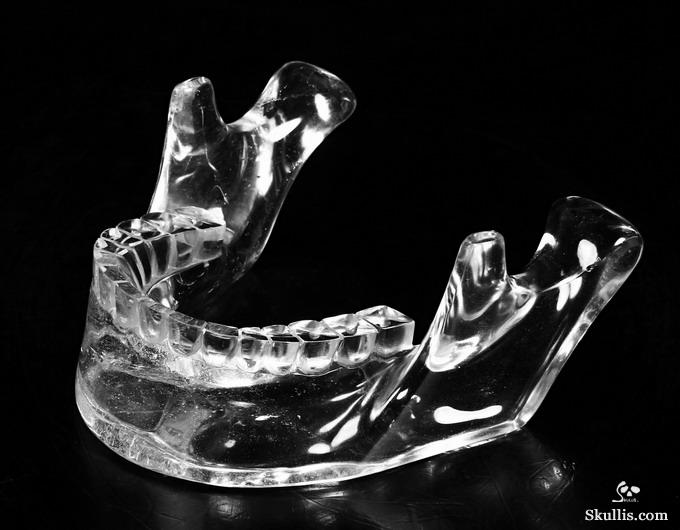 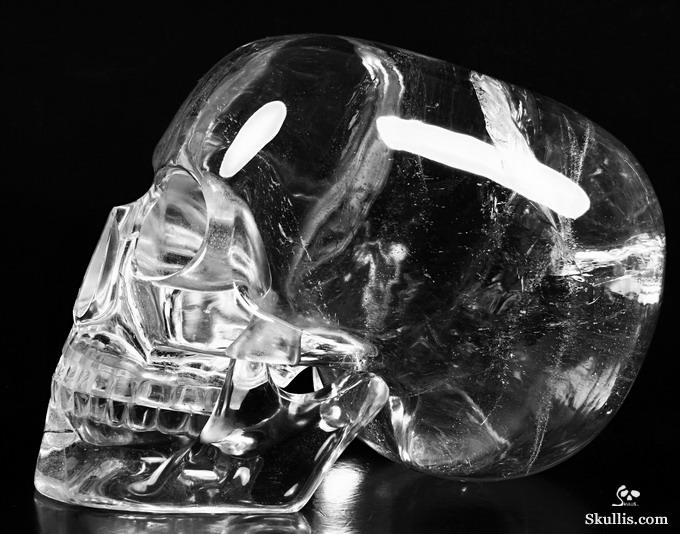 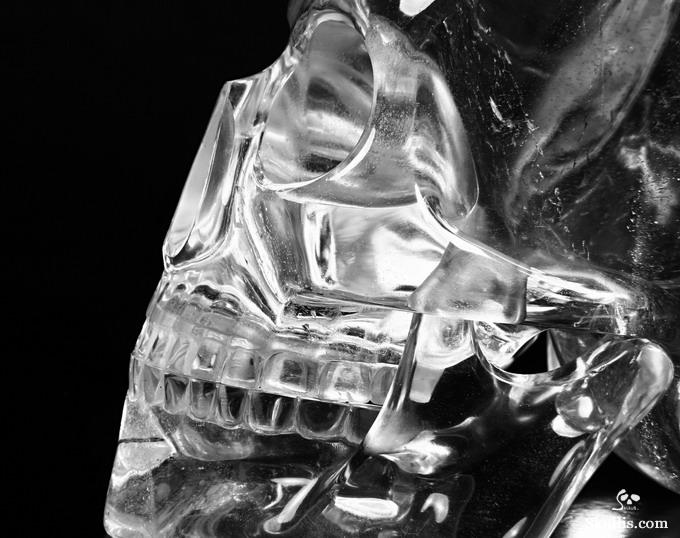 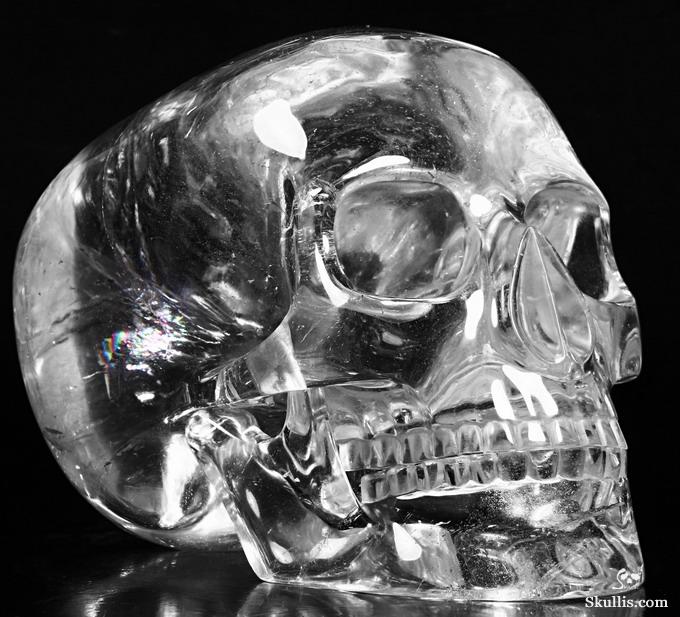 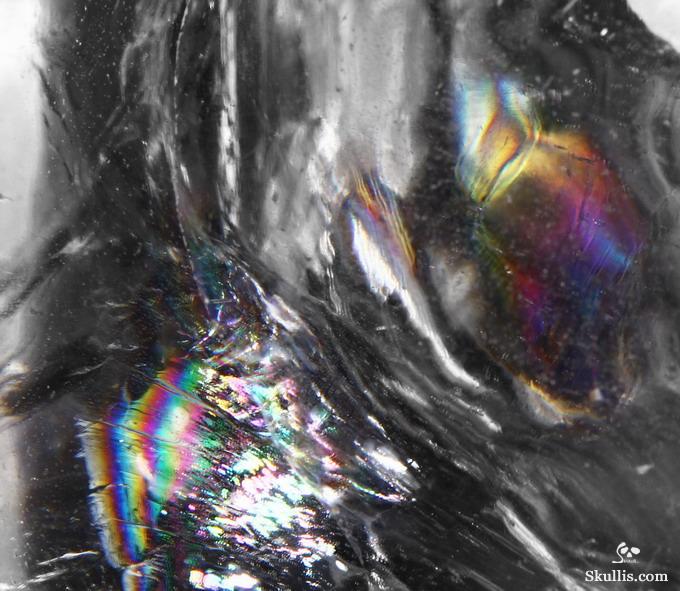 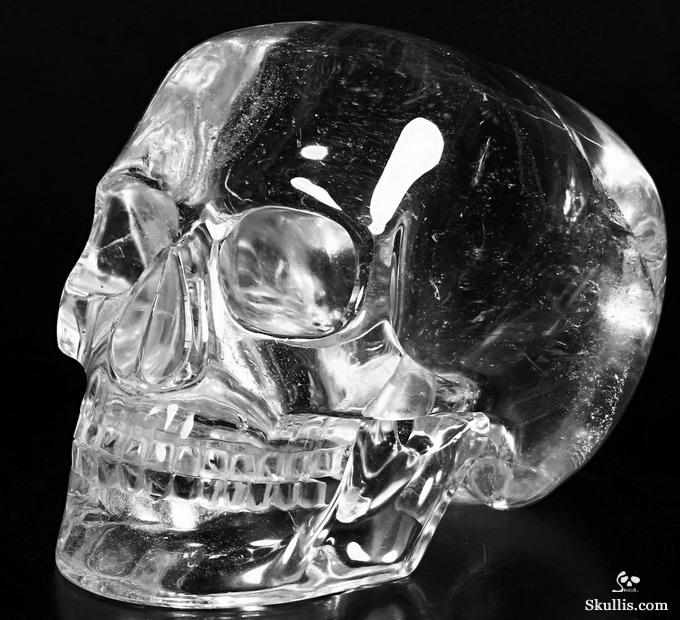 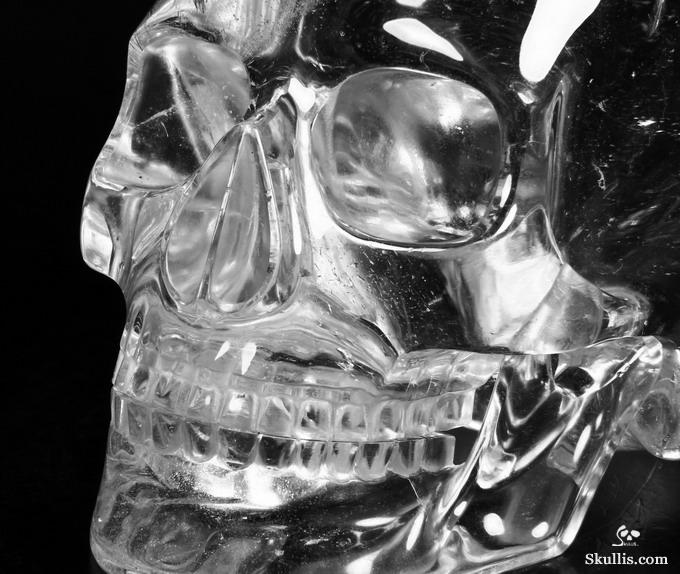 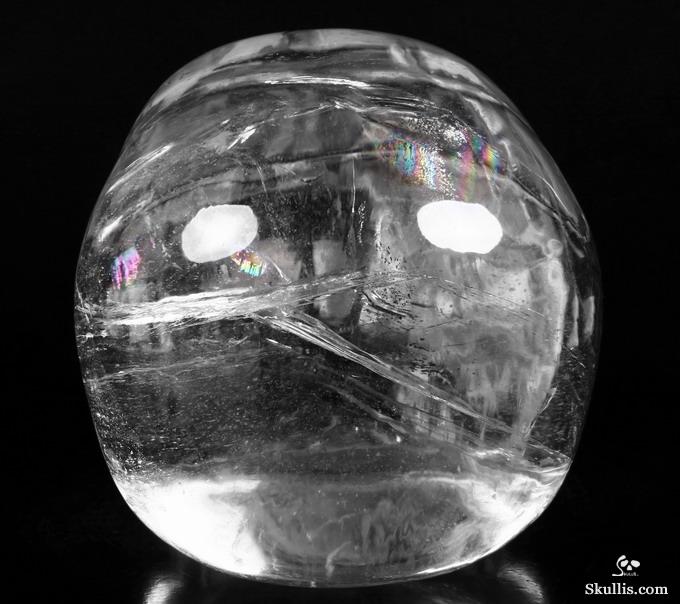 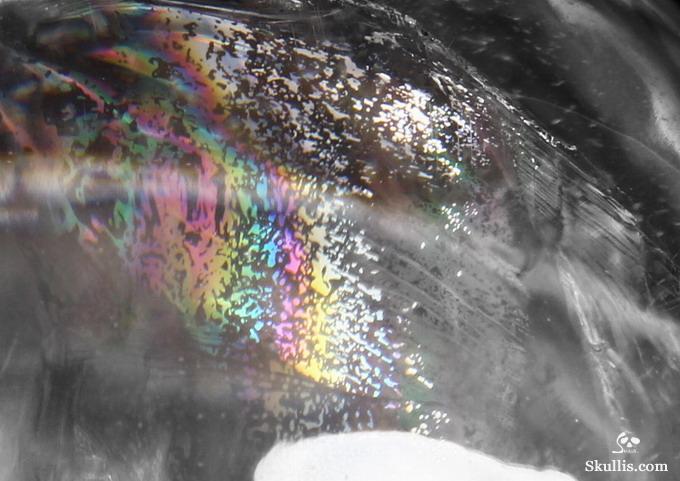 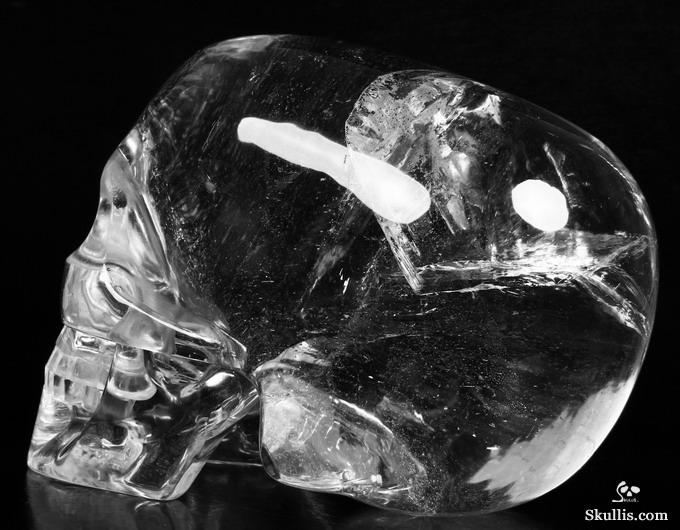 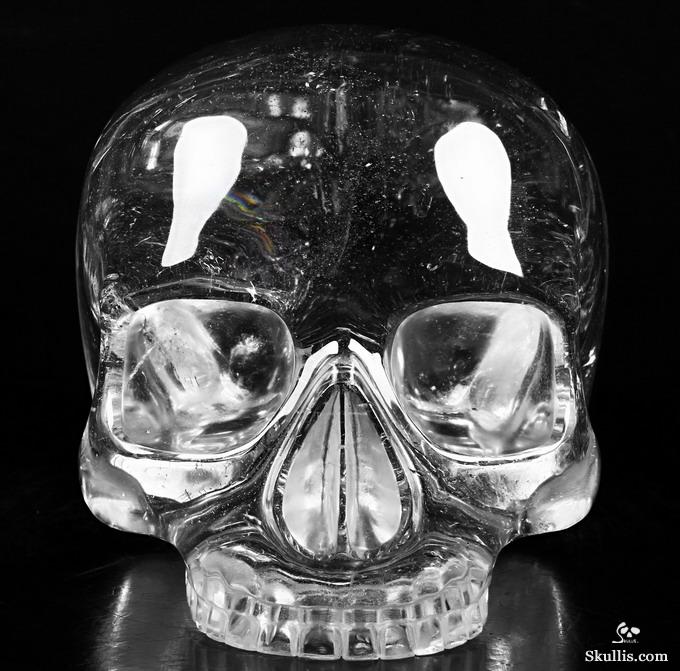 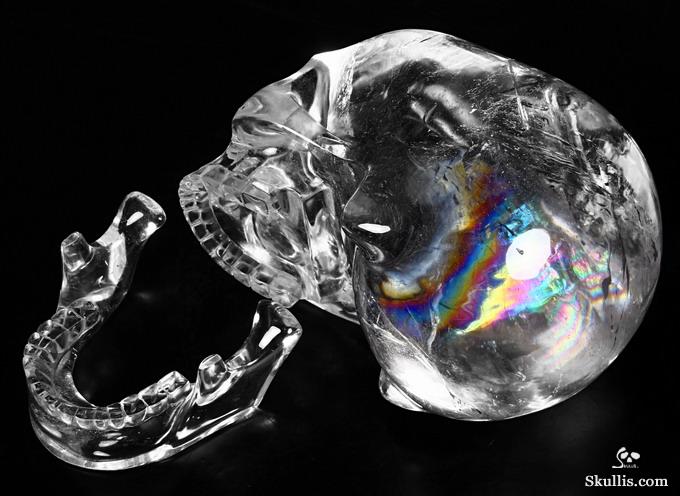 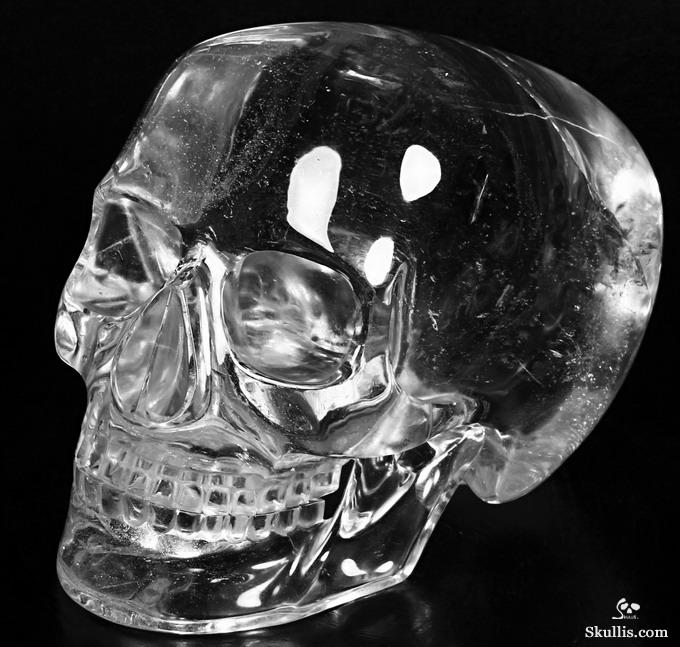 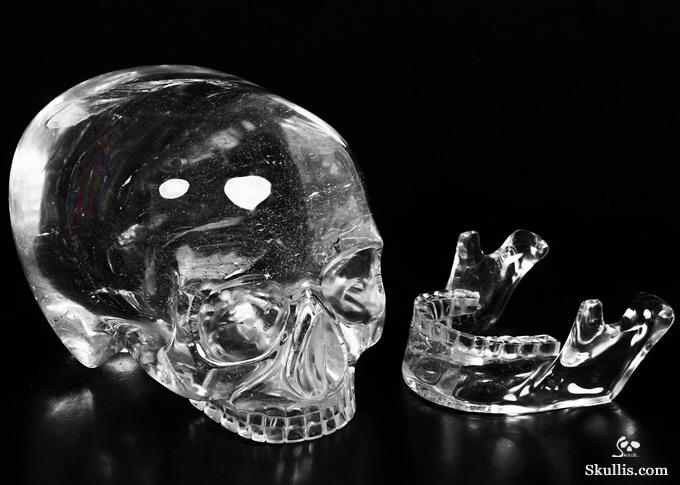