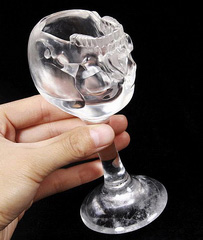 Fashioned from a beautiful specimen of high quality quartz crystal from Brazil, this Quartz Crystal Skull Stemmed Cup is a fully functional and enticing crystal skull sculpture. The perfectly sculpted crystal skull features of this beautiful cup are true to the quality we expect from Skullis art, and the clarity of the quartz crystal is stunning, with a natural cloudy quality showing at the base of the crystal, indicating this cup is indeed carved from a quartz crystal. This fine work of crystal skull art measures 2.9 x 2.4 x 5.4 inches (74x60x136 mm) and weighs 0.65 pounds (296 g).

NOTE: Skullis does not prescribe treatment for medical issues. Skullis offers information for reference to assist with the selection and understanding of crystal skulls, including this quartz crystal skull stemmed cup sculpture. 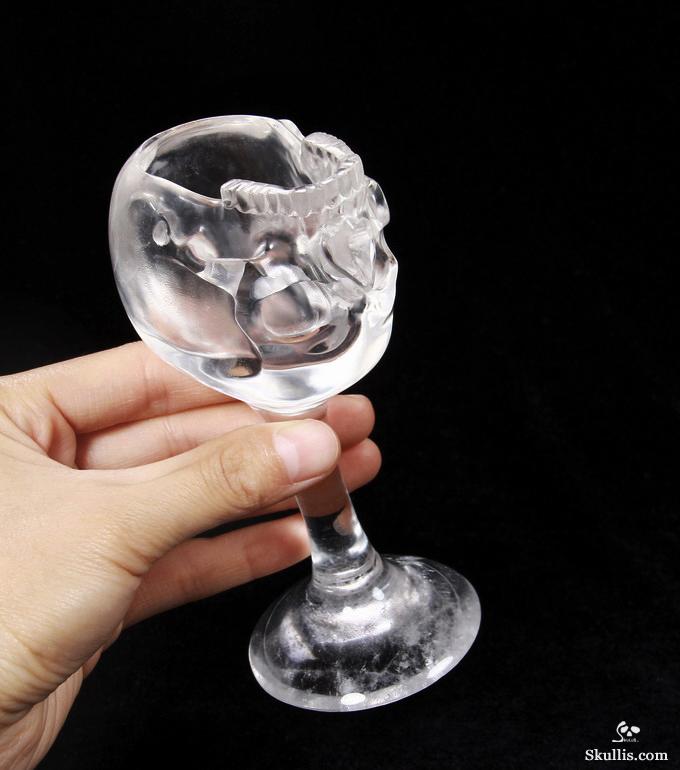 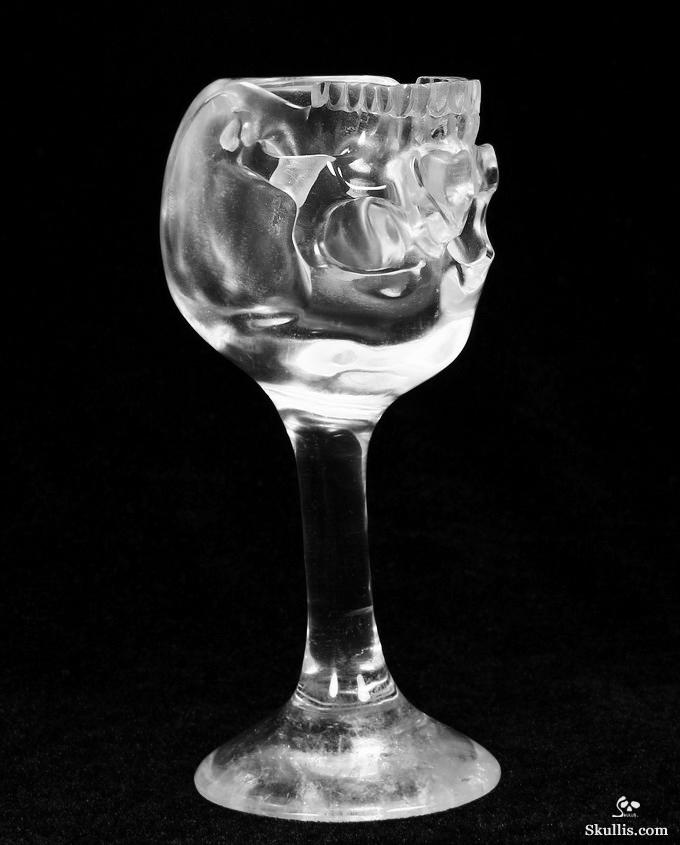 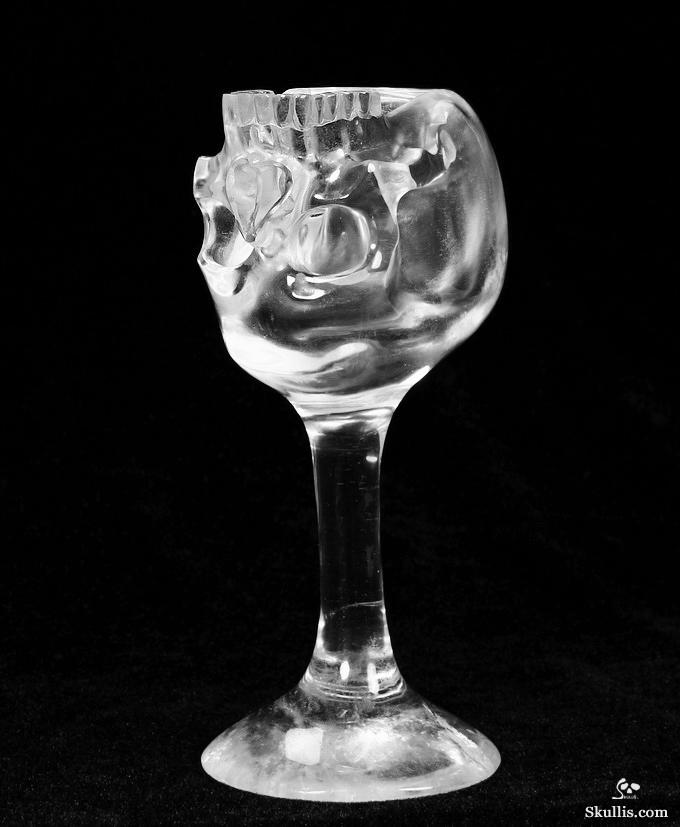 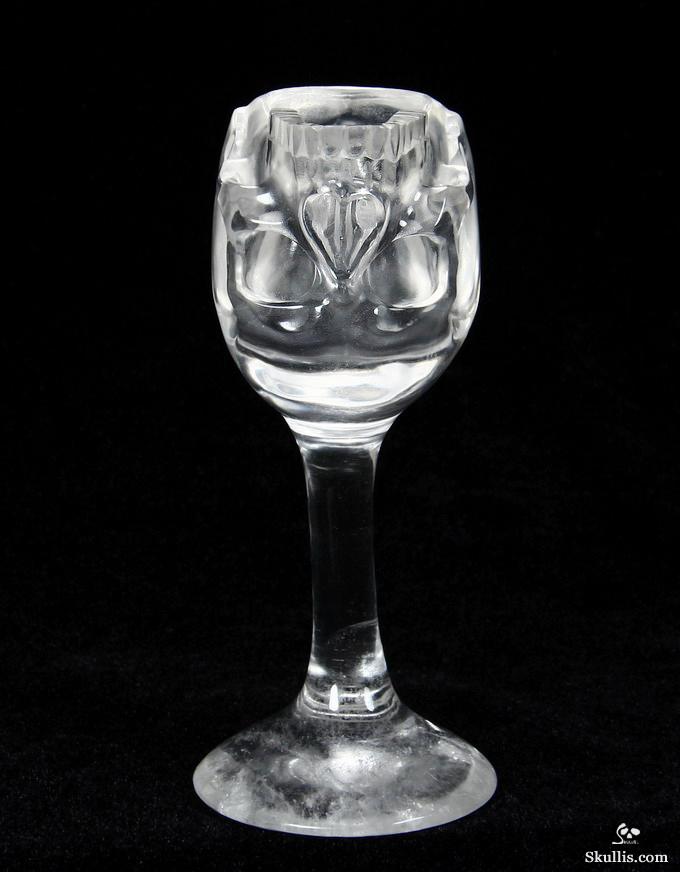 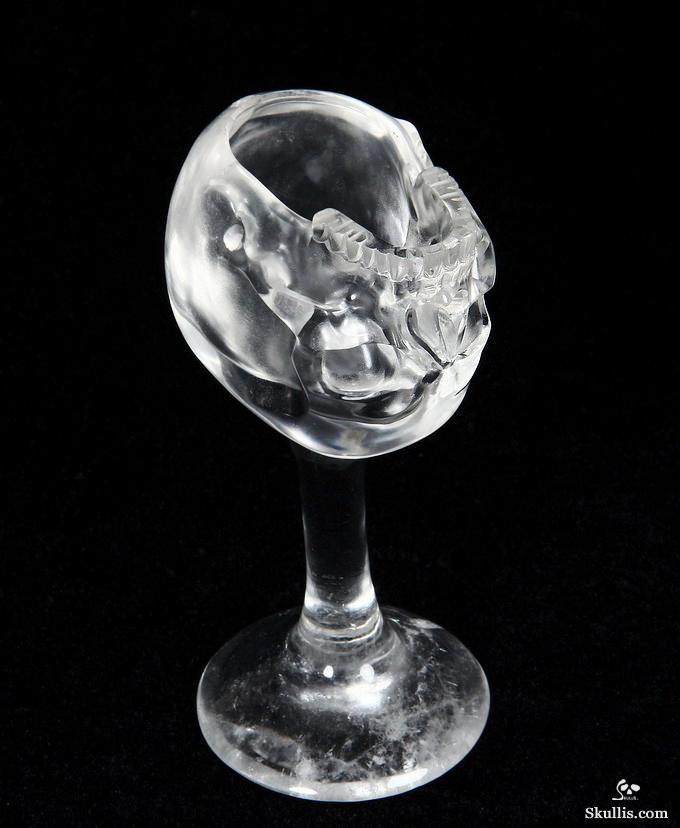 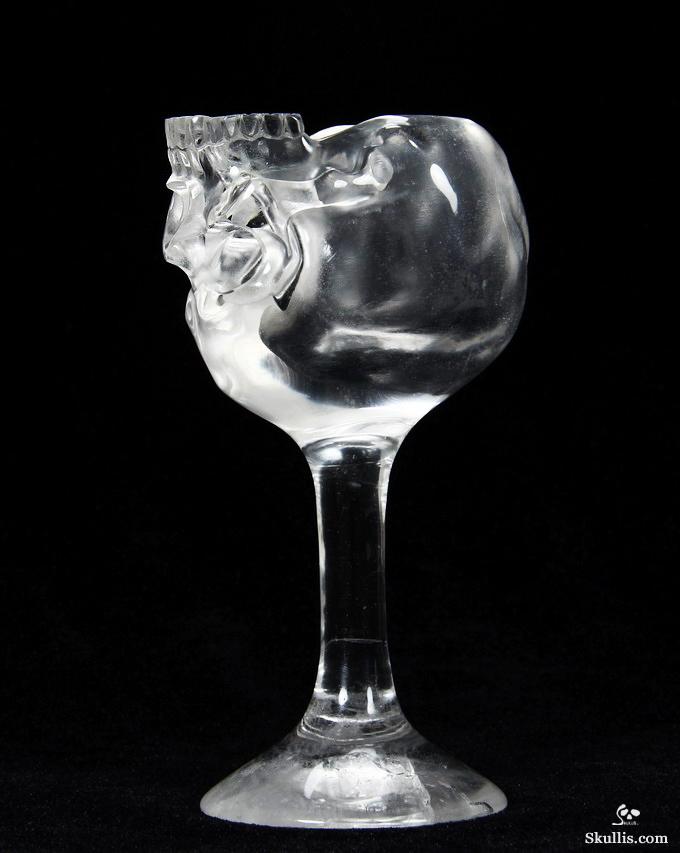 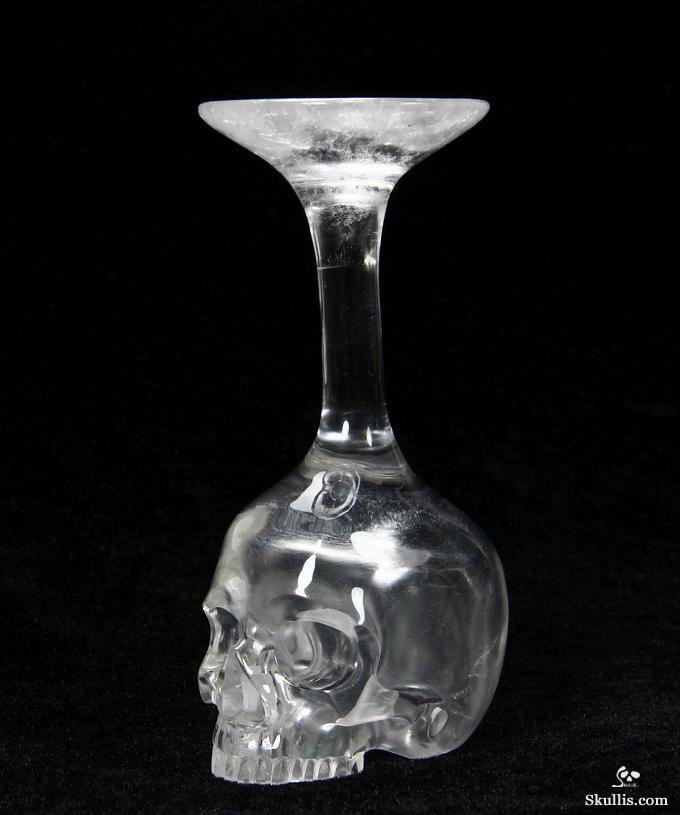 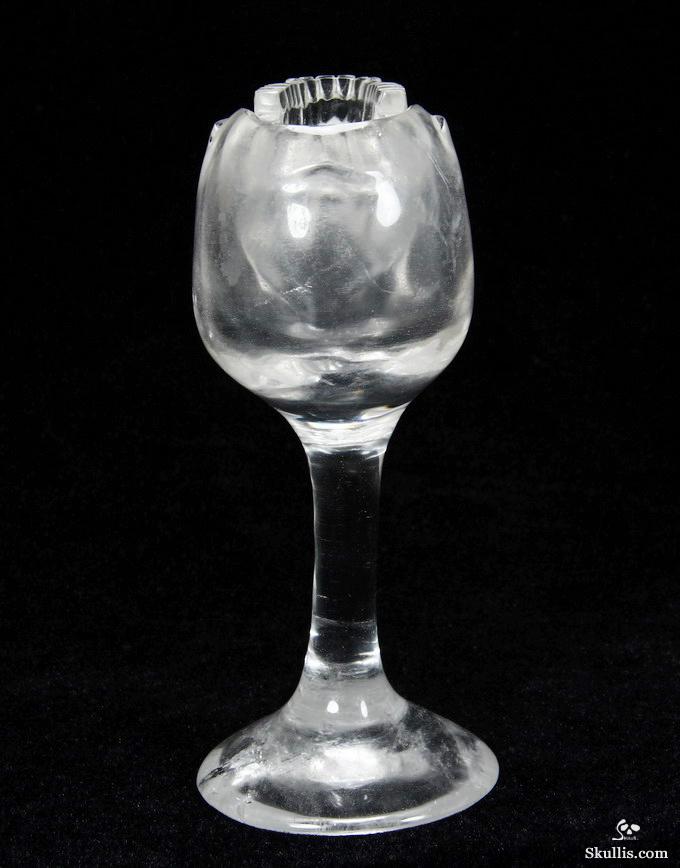 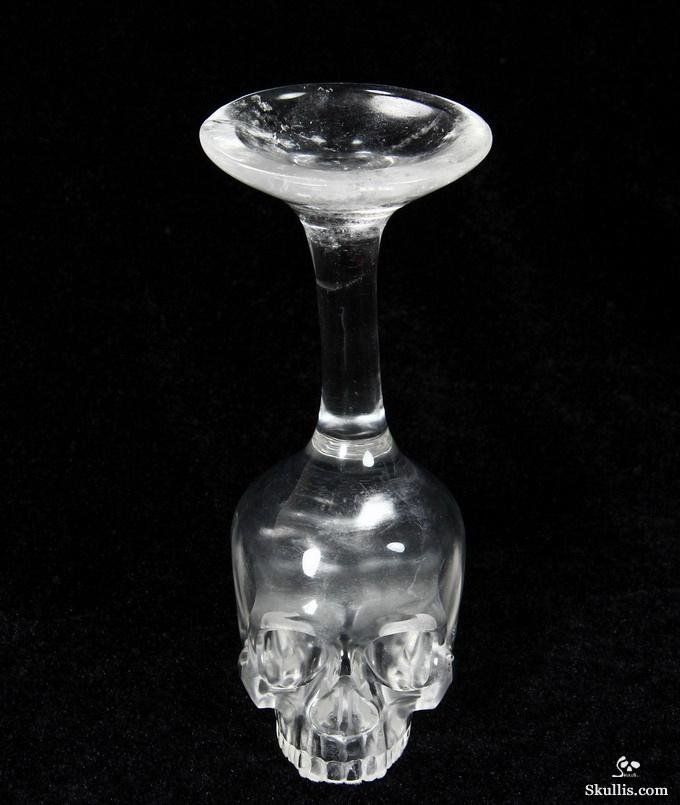