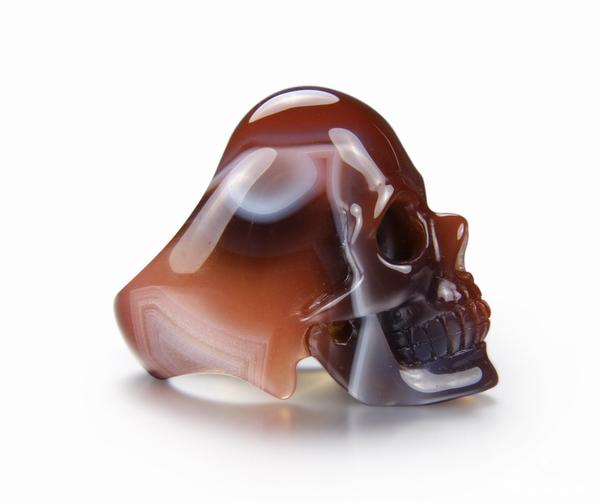 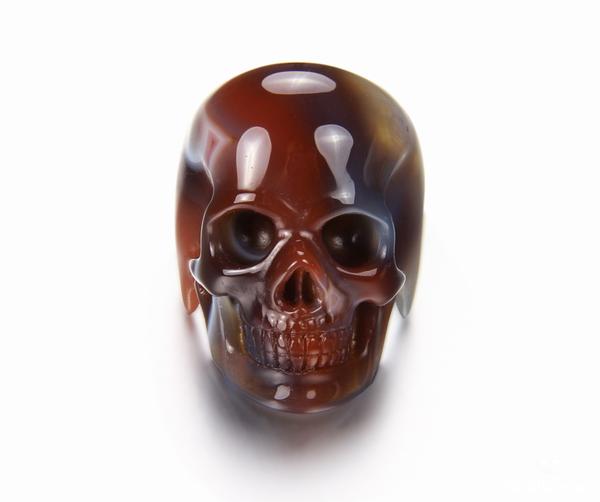 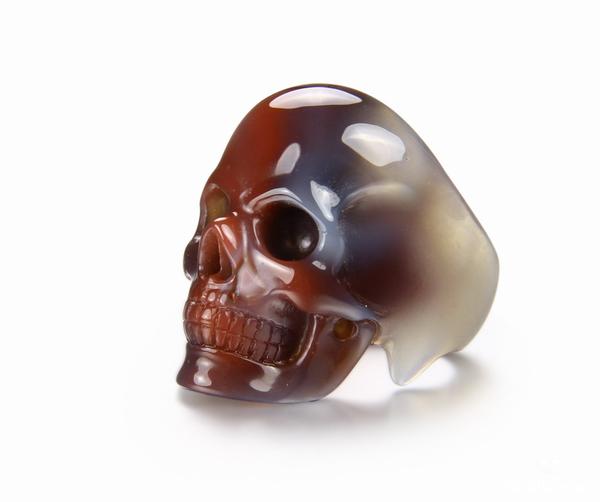 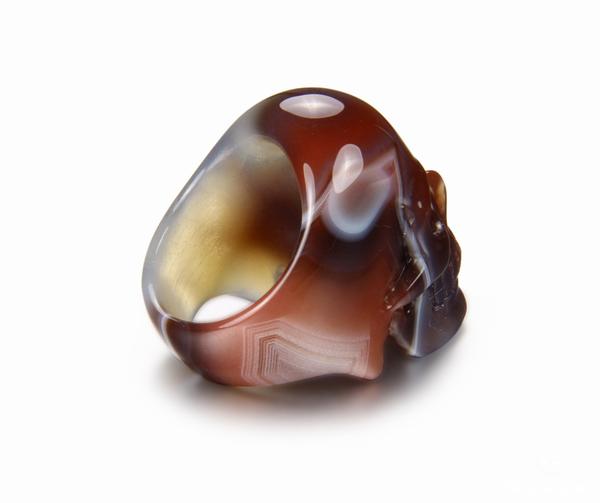 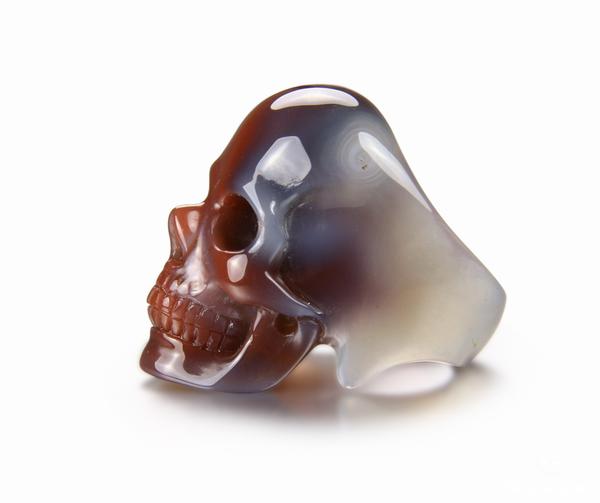 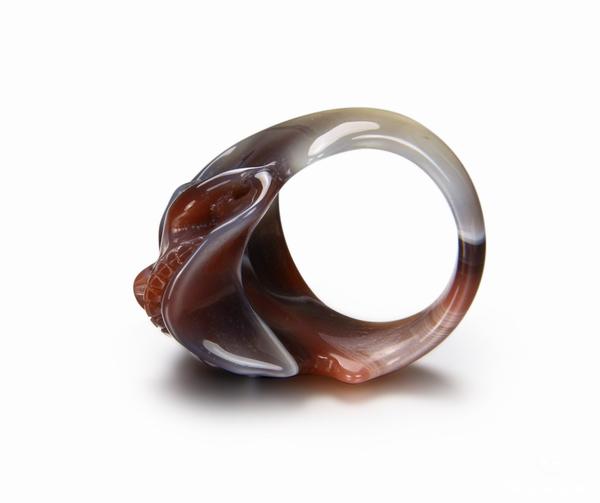 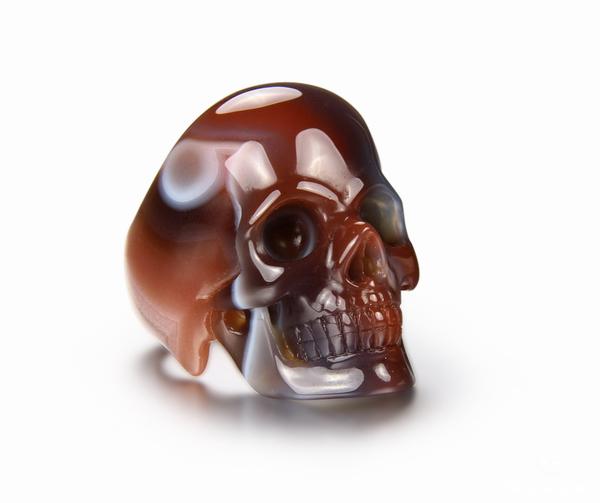 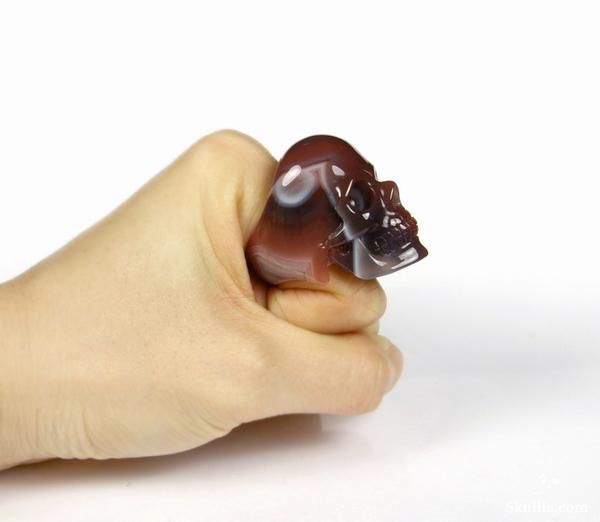 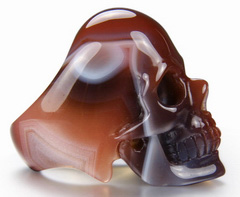 Agate from Mozambique and Botswana share similar metaphysical properties, engendering and radiating the perfect and unchanging energy of universal love, as well as the joyful experiences of contentment, happiness, and playfulness. These remarkably beautiful agates bring the assurance that all is as it should be in one's life and share the message that all that is required is to be loving and grateful towards others. These agates facilitate one's efforts of growth and the progression toward enlightenment, increase one's natural resourcefulness, inventiveness, and ingenuity, and assist one to maintain one's integrity and morality.

These agates encourage one to increase one's knowledge pertaining to that which is mysterious and unexplained. They dispel illusion and deception, and act to activate one's conscious awareness and promote the recognition, consideration, and understanding of, and reaction to, the entire perspective of a challenging situation or issue.

When faced with situations that require foresight, caution, and careful consideration, Mozambique and Botswana agates inspire principled honesty, diligence, and dedication, encouraging one to act based on one's inner sense of what is right and what is wrong. These agates assist one to function independently of emotional aspects which may interfere with one's ability to determine optimal resolutions without prejudice or bias.

Mozambique and Botswana agates act to unify the energetic and physical bodies, bringing one's spirit, aura, mind, emotions, and physical aspects into alignment. They vitalize and activate the crown chakra and the energetic bodies.

These agates are used to remove toxins from the body and they have been used at the physical, mental, and emotional levels to neutralize poisons. They also act to relieve stress, depression, and negative thinking patterns. They can be used for treating disorders of the nervous system, issues affecting the skin, the skeletal system, and muscle tension and soreness, and to bring order to the function of the brain at the cellular level.

NOTE: Skullis does not prescribe treatment for medical issues. Skullis offers information for reference to assist with the selection and understanding of crystal skulls, including this fine gemstone Mozambique agate crystal skull ring.