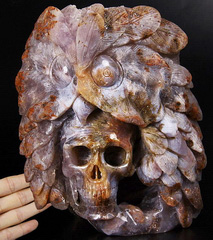 Wise Messenger is a beautiful Brazilian agate geode with crystal terminations that cover one side of the sculpture with a myriad of sparkles, like stars in the night sky, while underneath a silent owl glides down to shield an agate crystal skull under finely detailed feathered wings, keeping watch through the night. Wise Messenger is a beautifully executed sculpture that takes advantage of the natural rock and crystal formations to bring a fascinating scene to life; a faithful friend, a vigilant guardian, a close companion, and a wise guide to share dreams and secrets with.

Owls have always been known as symbols of wisdom and learning. The Greek goddess Athena, the goddess of wisdom and war, was represented by the owl that was sometimes used on Greco-Roman currency as a symbol of status, intelligence, and wealth.

For ancient Egyptian, Celtic, and Hindu cultures the owl is considered a guardian of the underworld and protector of the dead. Native Americans see the owl to be symbolic of wisdom, foresight, and a keeper of sacred knowledge, possibly because one can sometimes expect specific weather conditions based on an owl's behavior, and because owls see so well at night. Owls had their part to play in some Native American ceremonies involving oracles of secret knowledge. The owl is known as the Night Eagle, and is associated with the moon. West African and Aboriginal Australian cultures also considered the owl to be a messenger of secrets, a relative of sorcerers, and companion to seers, mystics, and medicine people.

In medieval times in western and central Europe some people believed owls were Pagan priestesses, witches, and wizards in disguise. Owls are still considered to be one of the animals a witch will have as a familiar, the animal spirit and a spiritual person being linked together with a bond of shared communication.

The owl is the ruler of the night and the seer of souls, honored as the escort and keeper of spirits who have passed from one world to the next. Owls also represent change and transition, mystery, messages, mysticism, protection, and secrets. As a creature of the night, owls are associated with dreams, shadows, other worlds, and psychic abilities and awareness.

Owls are considered to be symbols of connection and communication with the spiritual planes, messengers that convey knowledge between worlds, meaning they are natural translators. Through the owl we are able to understand the language of nature and the physical world, and also the spiritual worlds. Owls are associated with the intuition, enabling one to see past deception and illusions to discover and understand hidden truths. This characteristic also aids one to find success in determining and releasing thoughts and behaviors within oneself that are used to hide sensitive issues because of fear of rejection, judgment, and being vulnerable. With the protection of the owl, we can release the need to pretend to be someone we are not and learn to accept and be comfortable with ourselves for who and what we are, understanding the "imperfections" we used to see are our perfections that allow us to experience and fulfill our chosen paths of growth and unfoldment.

Owls are spiritual guides that also bring discernment and assistance in making wise decisions. They help one to mentally process and clarify confusing situations, bringing order to thoughts and details.

Owls are commonly thought of as symbols of death in many cultures. Death is the equivalent of life changes. Owl symbolism can be applied to areas where change is desired, bringing the important aspect of deciding the focus of the changing is for the sake of growth and what is needed, rather than for gain and what is desired. Owls are also considered to be messengers from deceased friends or family members. 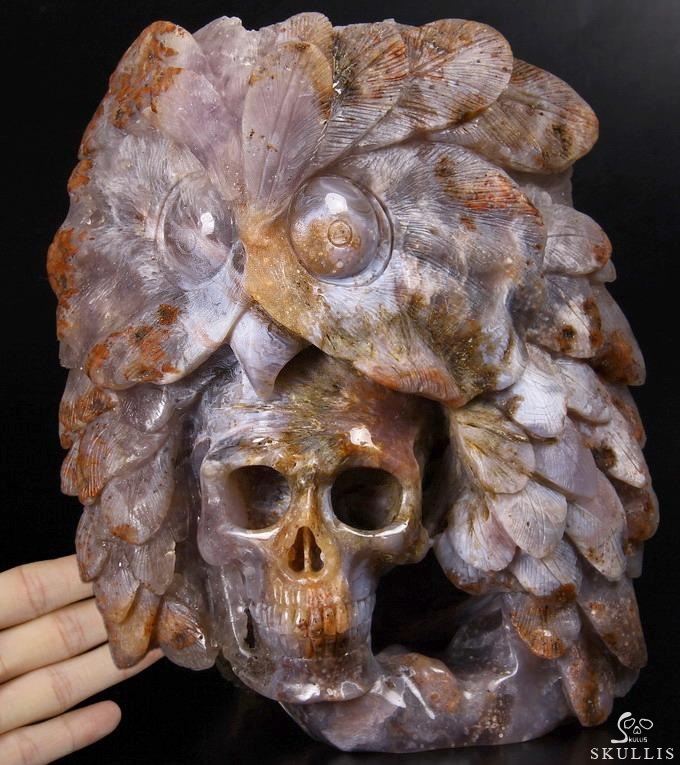 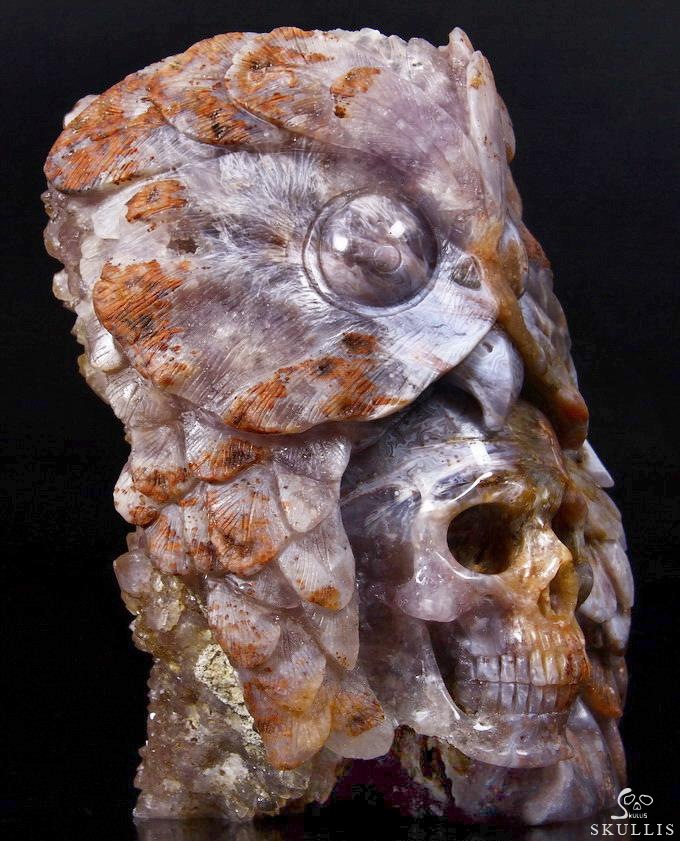 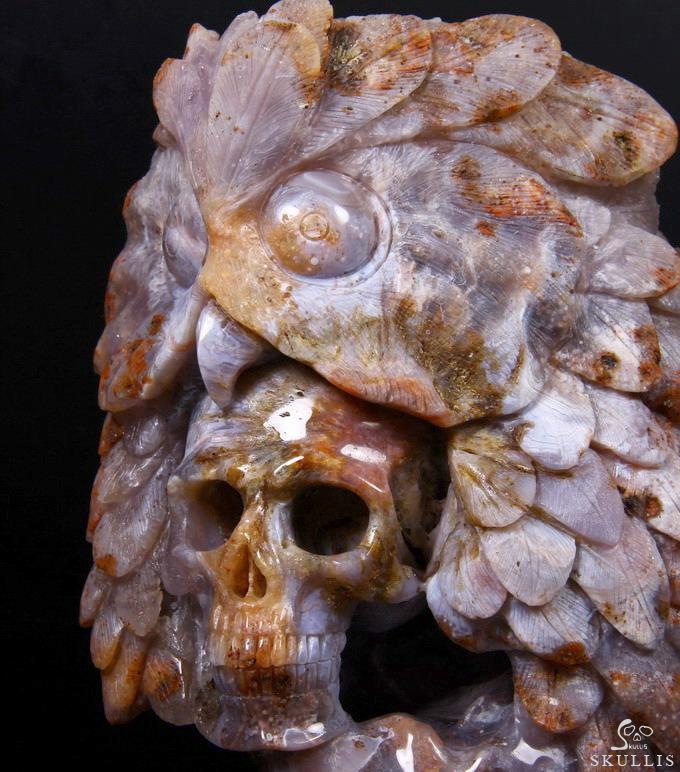 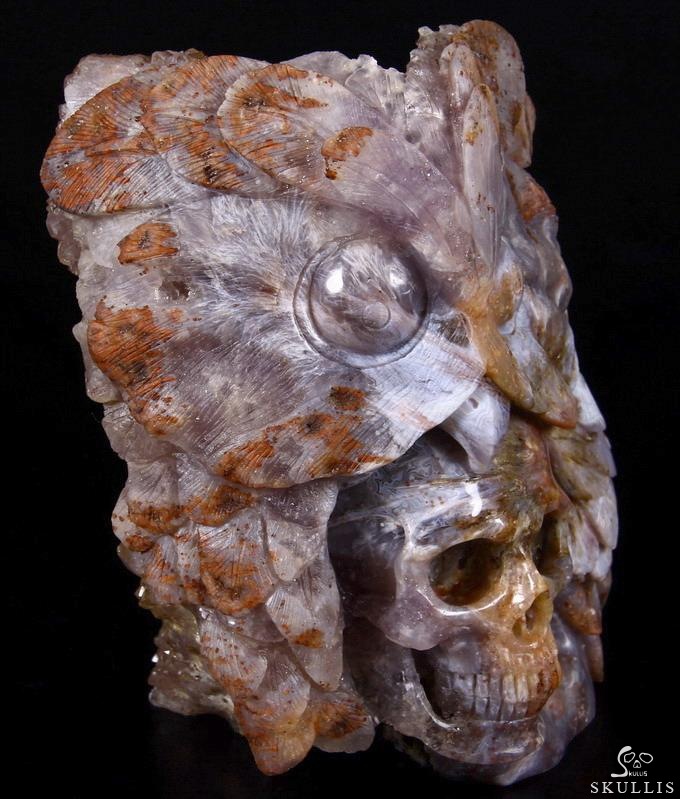 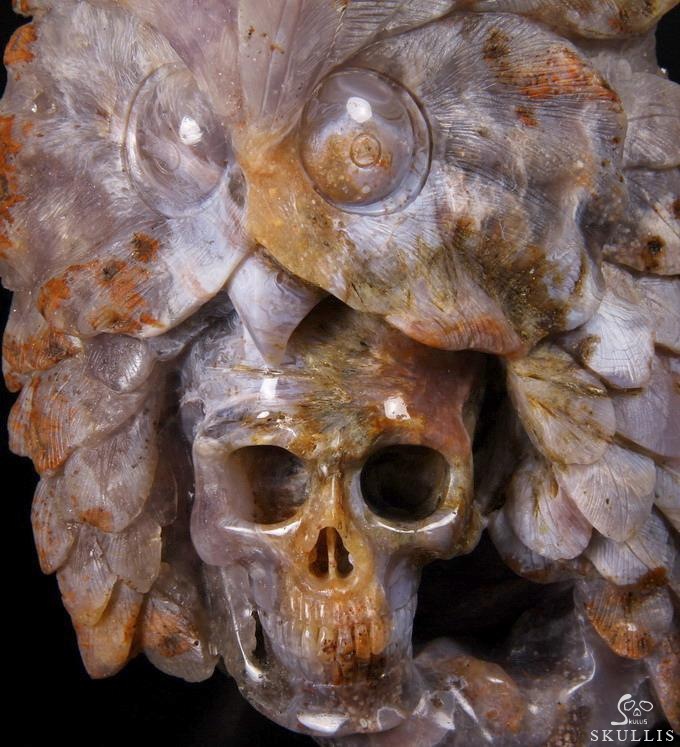 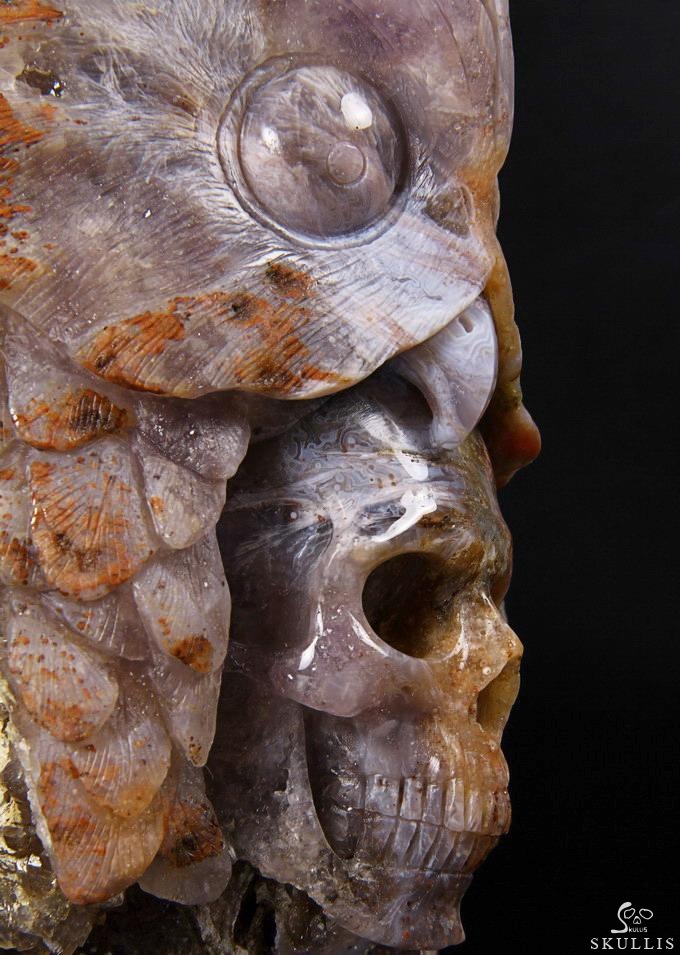 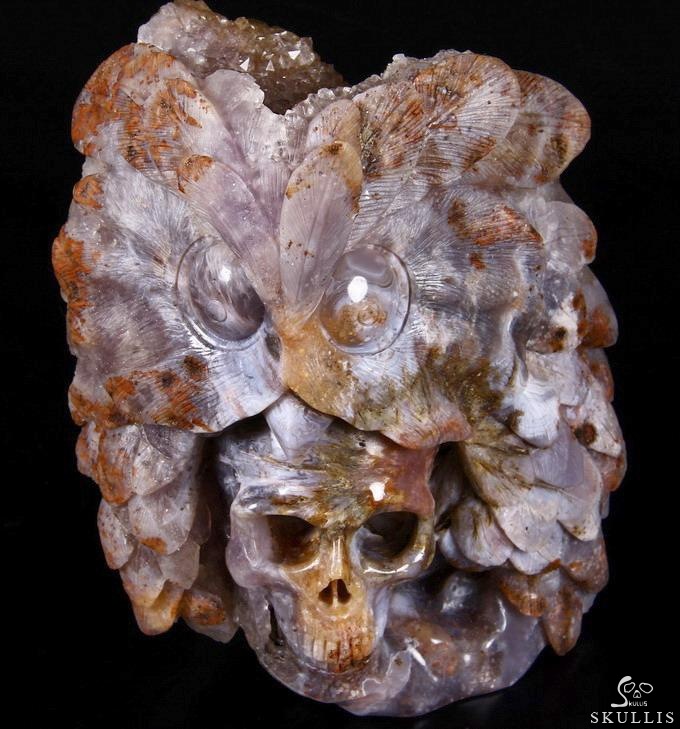 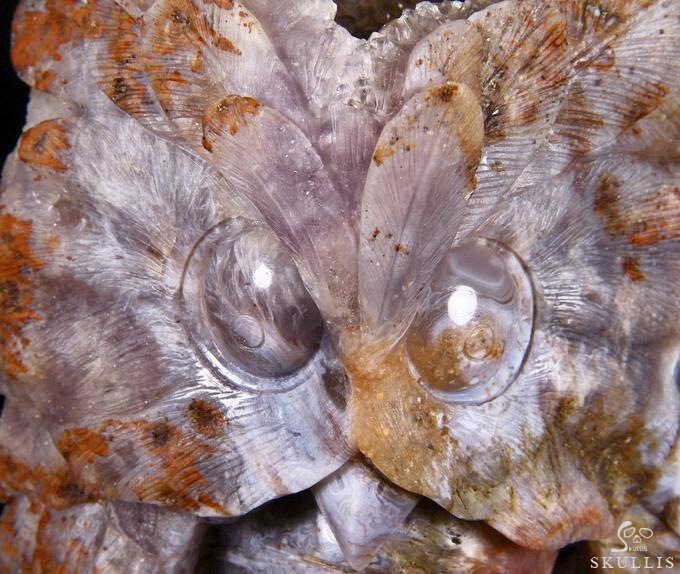 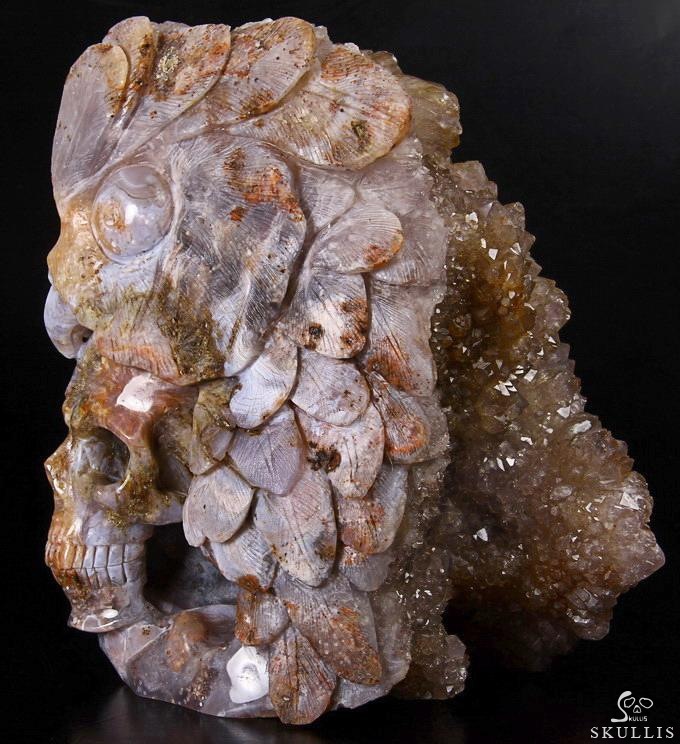 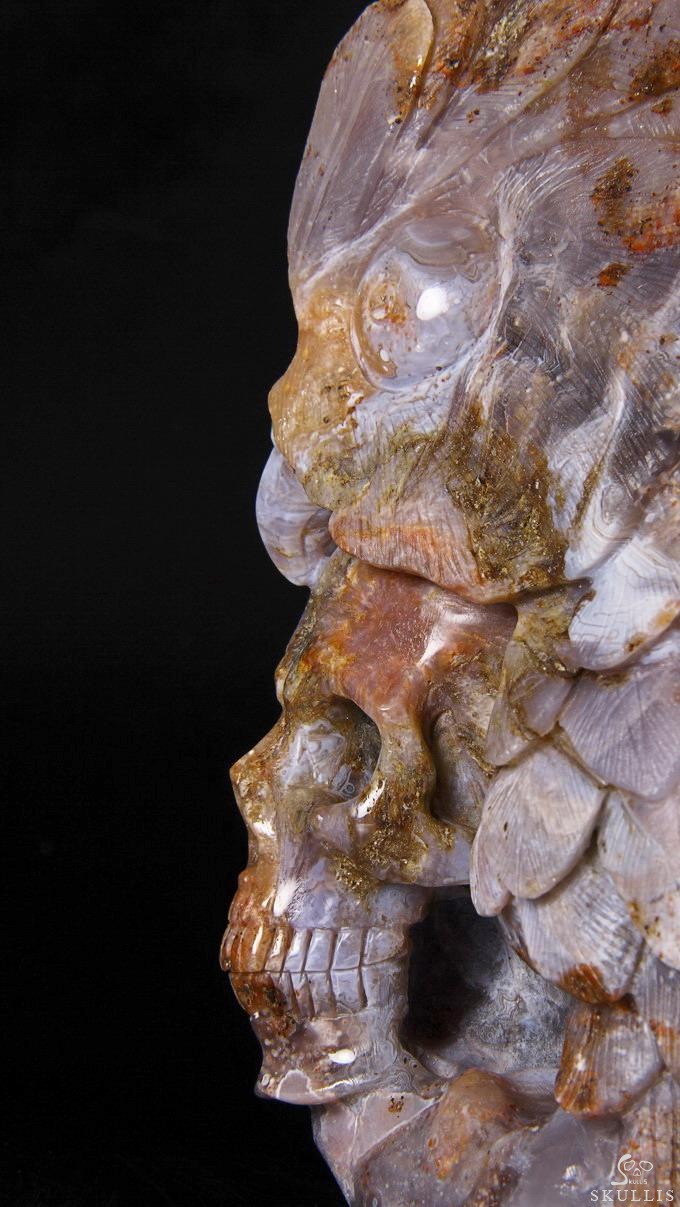 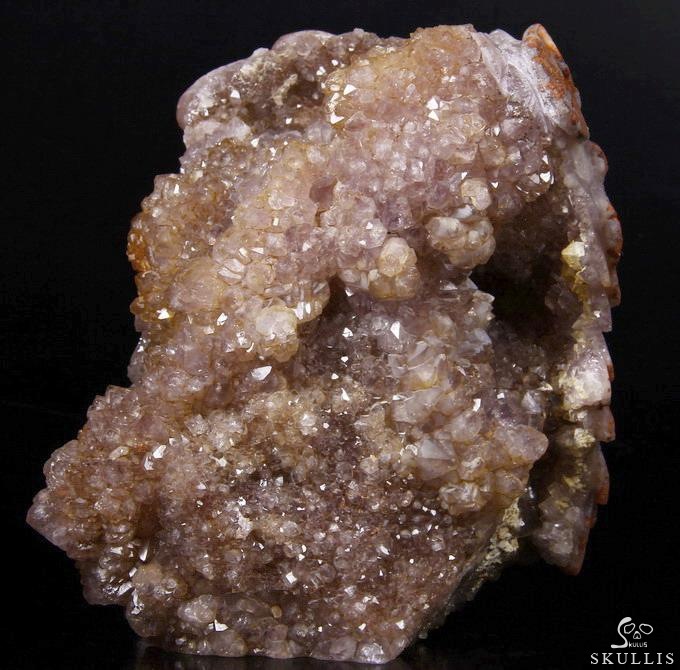 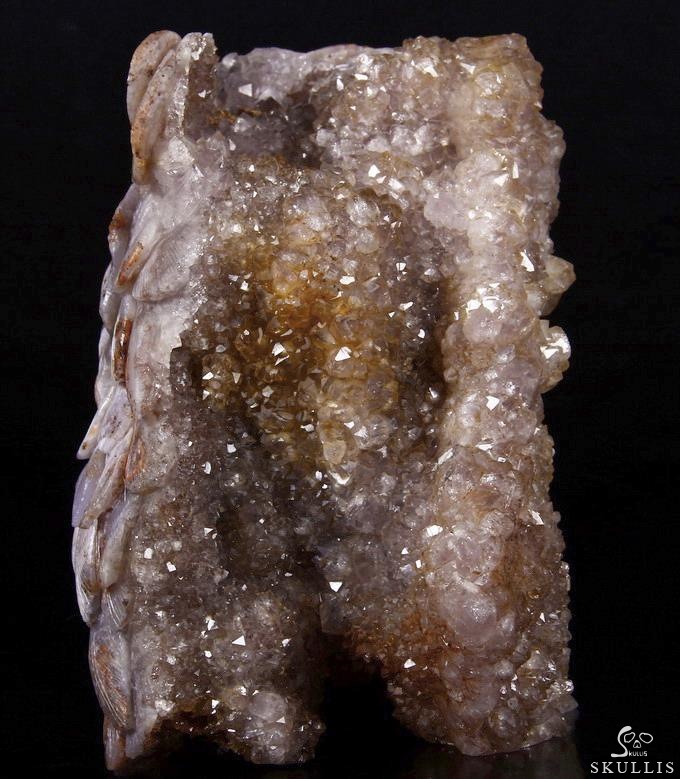 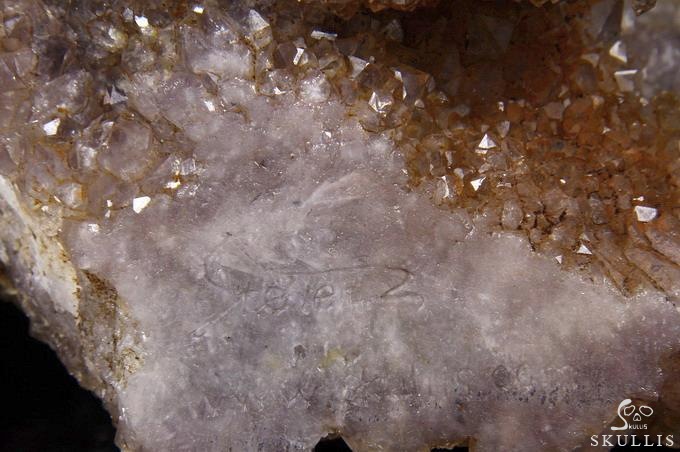 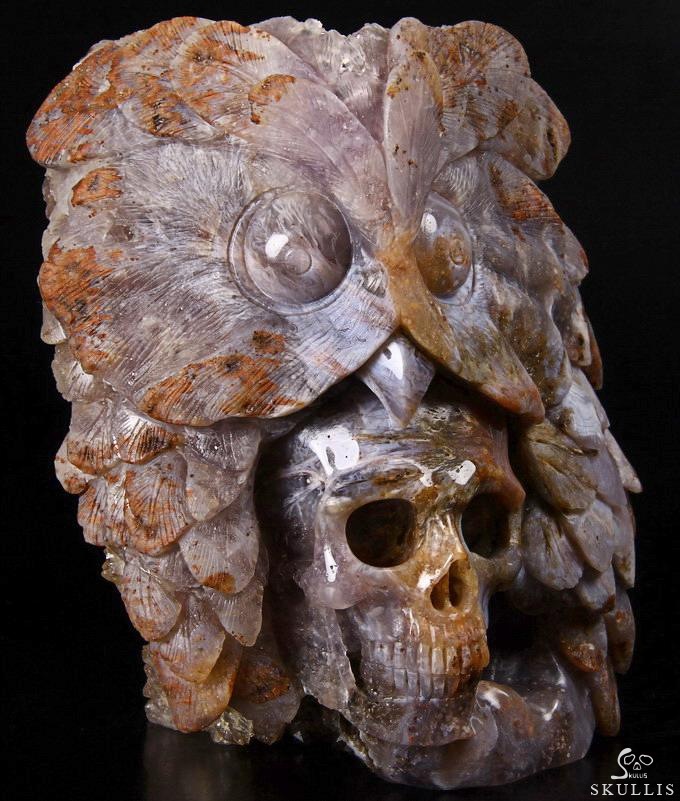 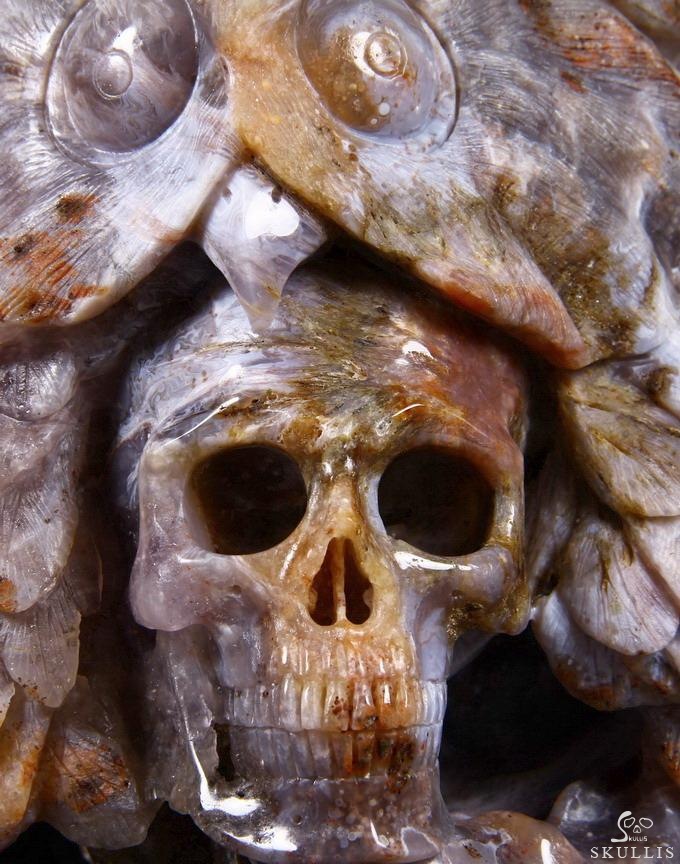 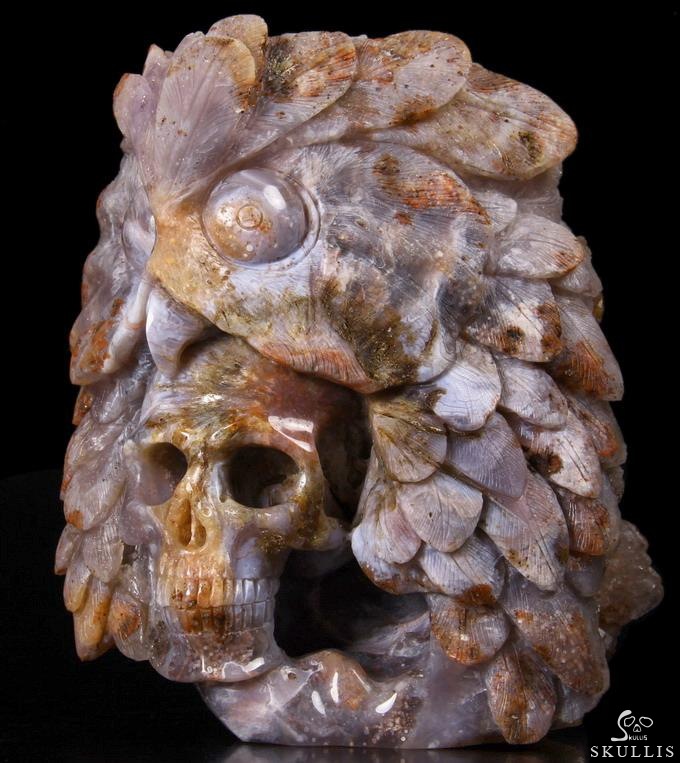