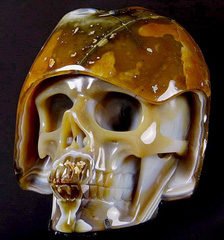 The Cosmic Drift agate crystal skull inspires us to acknowledge and enhance our connection with the whole of the physical universe. As well, we are also encouraged to explore and become more consciously familiar with the spiritual dimensions we simultaneously inhabit. The energy of the Cosmic Drift crystal skull sculpture serves to help us once again experience our natural state of being in harmony with, and united with, the universal energy consciousness.

Cosmic Drift helps us to understand that we are joined to the cosmos by the universal energy of love. Our consciousness is something far greater than we can intellectually imagine, but our higher spiritual awareness is connected to, and therefore has access to, all knowledge and wisdom that exists, and even more than this. The Cosmic Drift agate crystal skull sculpture encourages us to remember that spiritually each of us is as unlimited as, and our potential is as unknown as, the humanly incomprehensible vast expanse of space and time.

And yet, the most wonderful aspect of the energy of the Cosmic Drift crystal skull is that it inspires us to reconnect to our unlimited potential. We are welcomed to reacquaint our mental and emotional selves with the physical and spiritual dimensions, and invited to begin to again express our capacity to send unconditional love to every space and time, to be at one with each other and with the loving cosmic consciousness that we are all a part of.

NOTE: Skullis does not prescribe treatment for medical issues. Skullis offers information for reference to assist with the selection and understanding of crystal skulls, including this agate crystal skull sculpture. 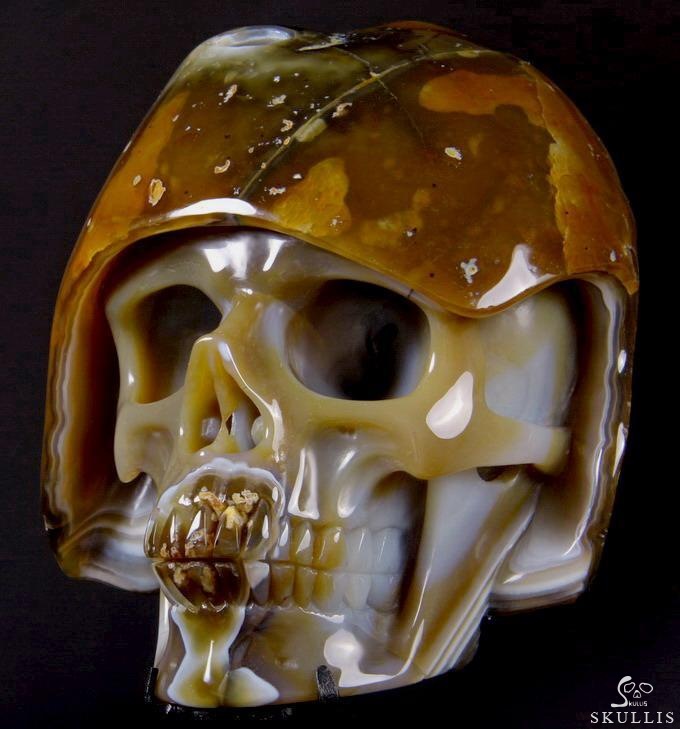 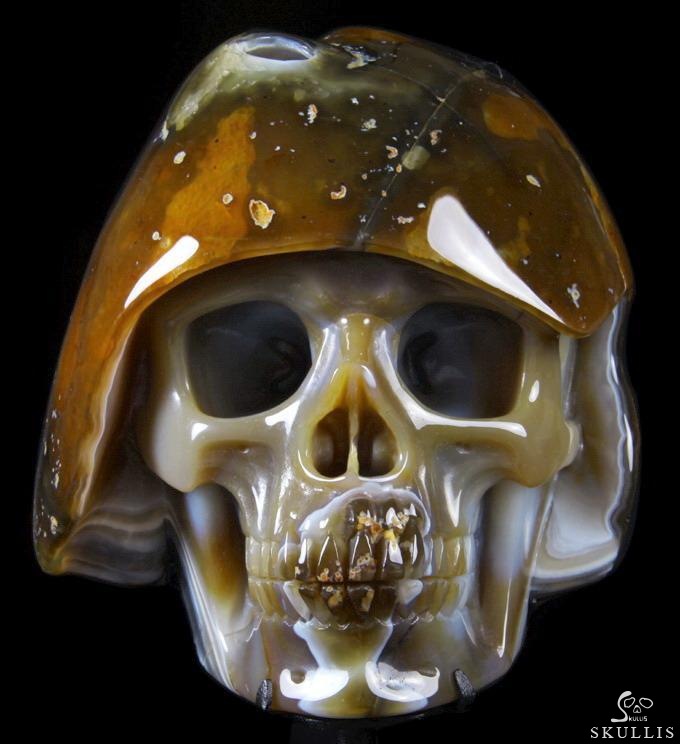 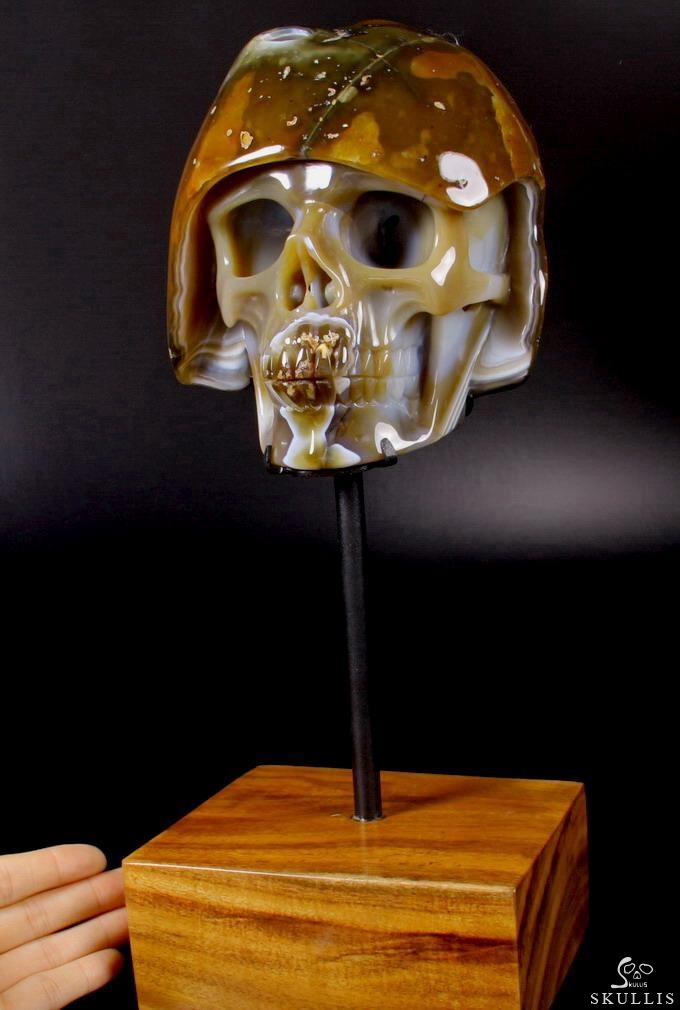 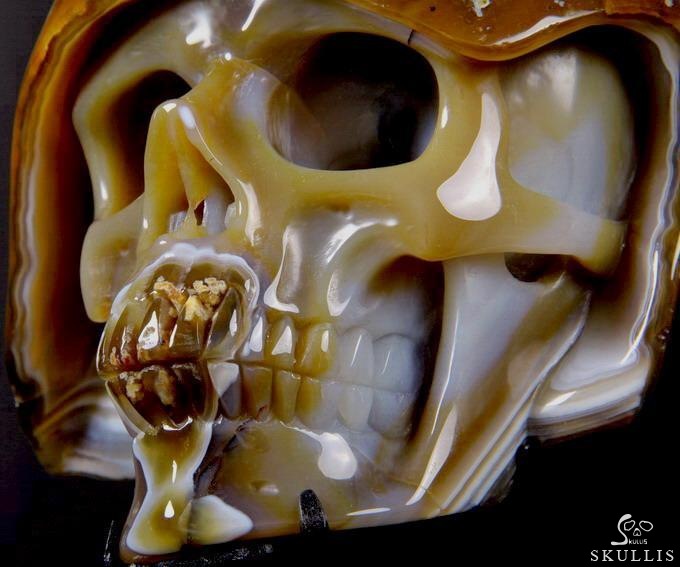 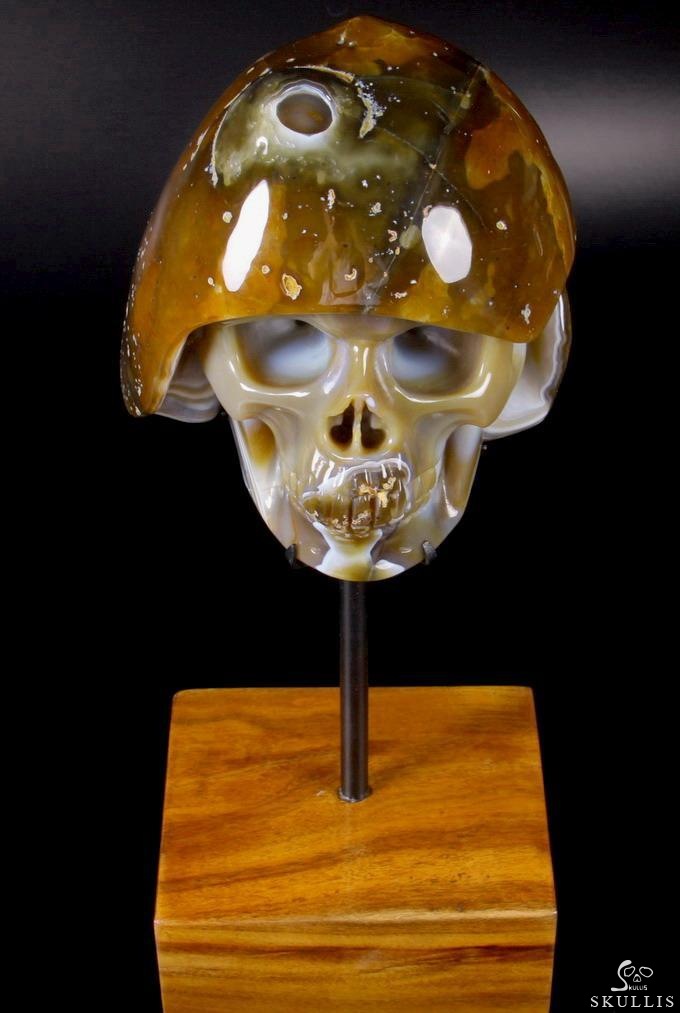 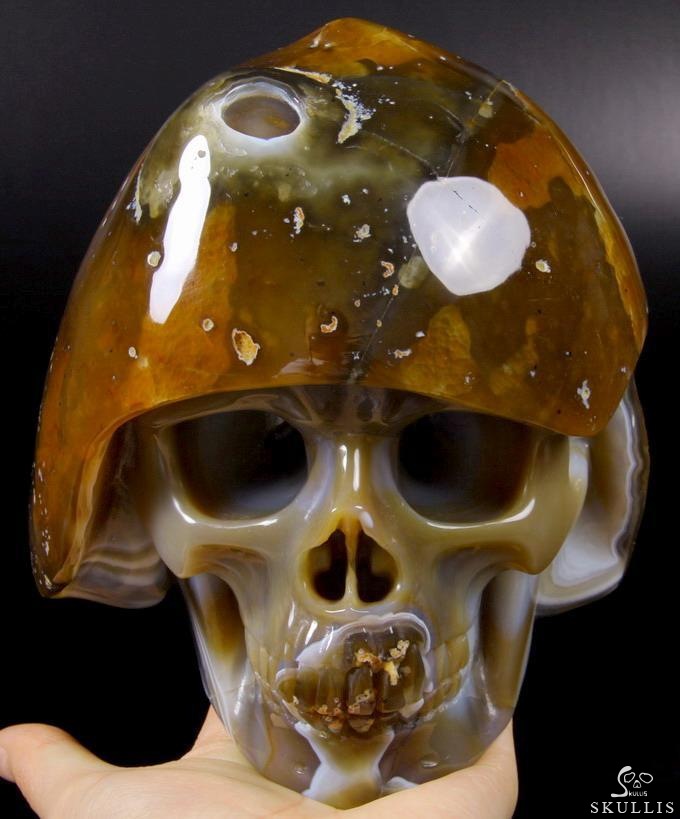 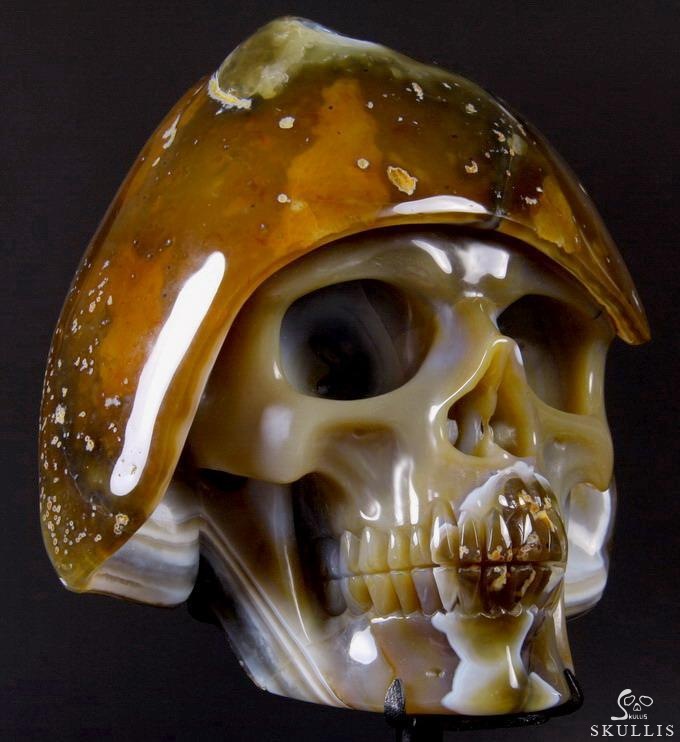 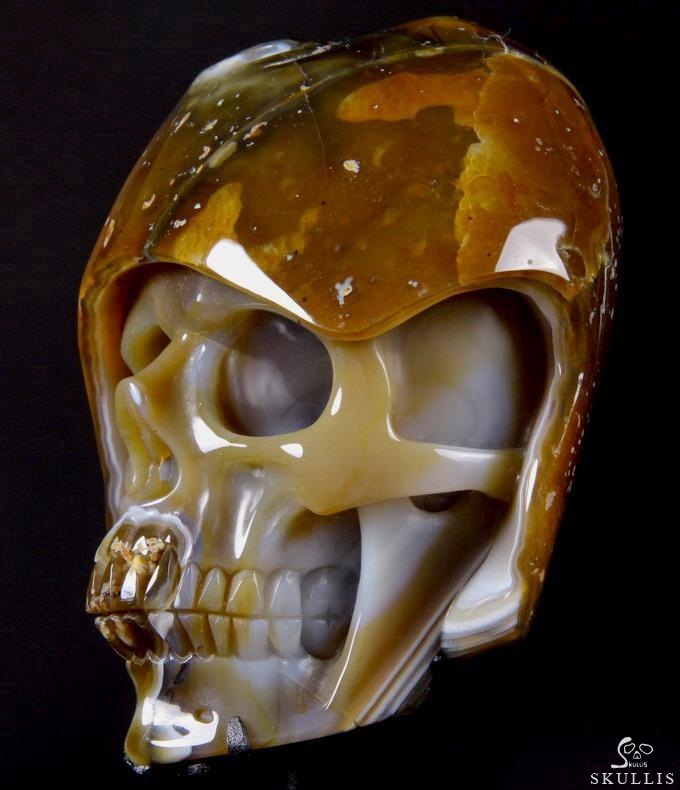 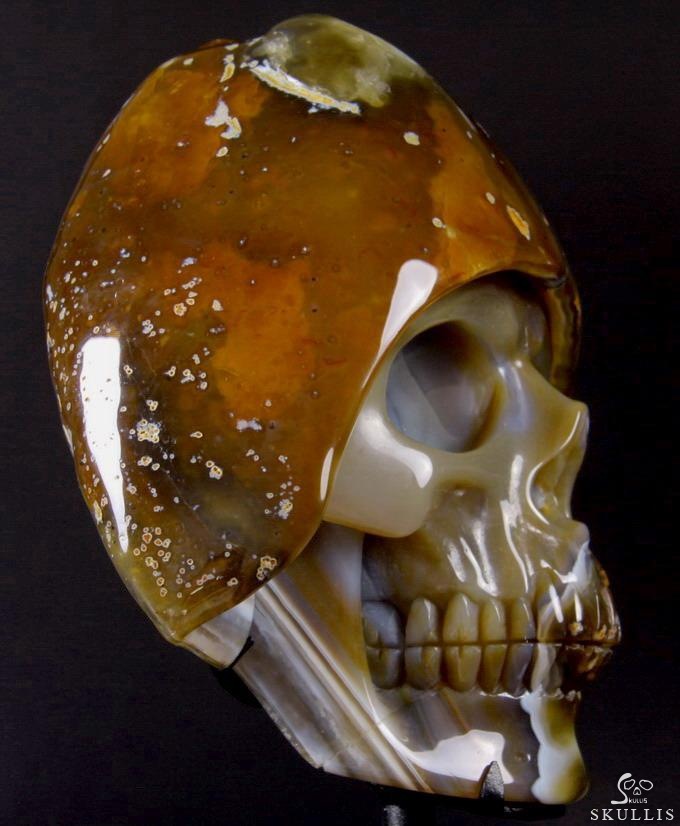 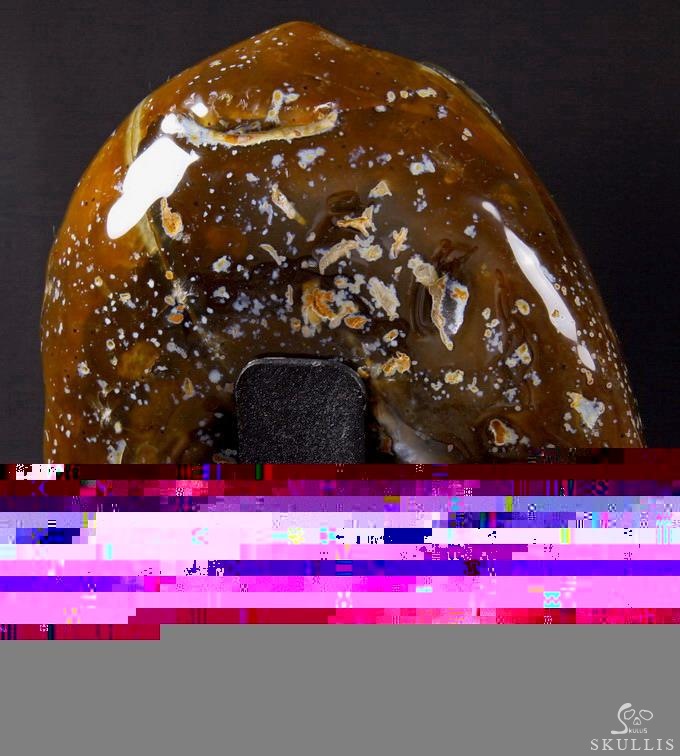