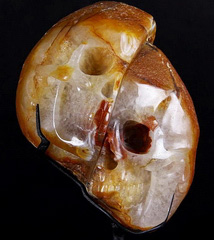 The Duality crystal skull sculpture is carved from a fascinating specimen of agate from Brazil, measuring 4.0 x 3.9 x 4.8 inches (102x98x1219mm) and weighing 3.29 pounds (1495g). Duality mounts above a polished wood stand which measures 3.7 x 3.7 x 9.2 inches (95x93x233mm) and weighs an additional 1 pound (453g). In keeping with the natural appearance of the agate specimen, the Duality crystal skull appears to have split in two pieces, but it is in fact one solid agate specimen. The exterior has been left naturally rough and unpolished, and the coloration of the agate transforms from an earthy orange brown to a translucent clear crystal interior with milky white and red colored accents. A wonderfully innovative presentation taking full advantage of this very unique agate, the Duality crystal skull is a stunning work of crystal skull art.

The Duality agate crystal skull sculpture represents the dynamic interrelationships of the aspects of ourselves that can initially seem contradictory and even counterproductive to our needs and desires. Duality empowers each of us to endeavor to understand that our conflicting internal thoughts, feelings, and beliefs, and our behaviors born from these, are the necessary sources for generating the experiences that eventually lead us to gain knowledge, wisdom, and enlightenment.

This is also applicable to the external situations and events that we experience. The Duality agate crystal skull helps us to understand that when we are at odds with other people, it is usually a result of a lacking of our own inner peace. Inevitably, we are better suited to welcoming and accepting people's differing opinions and beliefs.

Duality encourages us to accept and allow for our opinionated and short-sighted perceptions and actions, for the examination of these are what enable us to experience our greatest mental, emotional, and spiritual growth. The Duality agate crystal skull sculpture helps us to understand the origins and the reasons for these. With the growth they inspire, we are able to finally move past these in our lives, and we also become more tolerant and gentle toward others who have not yet made the realizations regarding the same experiences we have had.

The Duality agate crystal skull sculpture encourages us to find a comfortable balance between spirituality and living in the material realm, to learn to maintain an equilibrium of our emotions, our thoughts of ourselves and others, our aspirations, and most importantly, to embrace and accept our dual natures. At the same time, the Duality agate crystal skull reassures us that falling short of finding a perfect balance of our spiritual and material aspects is very possibly a much better outcome than achieving it. Without the imbalance and imperfect alignment, it is very possible that our learning would slow and we might lose sight of our path toward enlightenment.

NOTE: Skullis does not prescribe treatment for medical issues. Skullis offers information for reference to assist with the selection and understanding of crystal skulls, including this agate crystal skull sculpture. 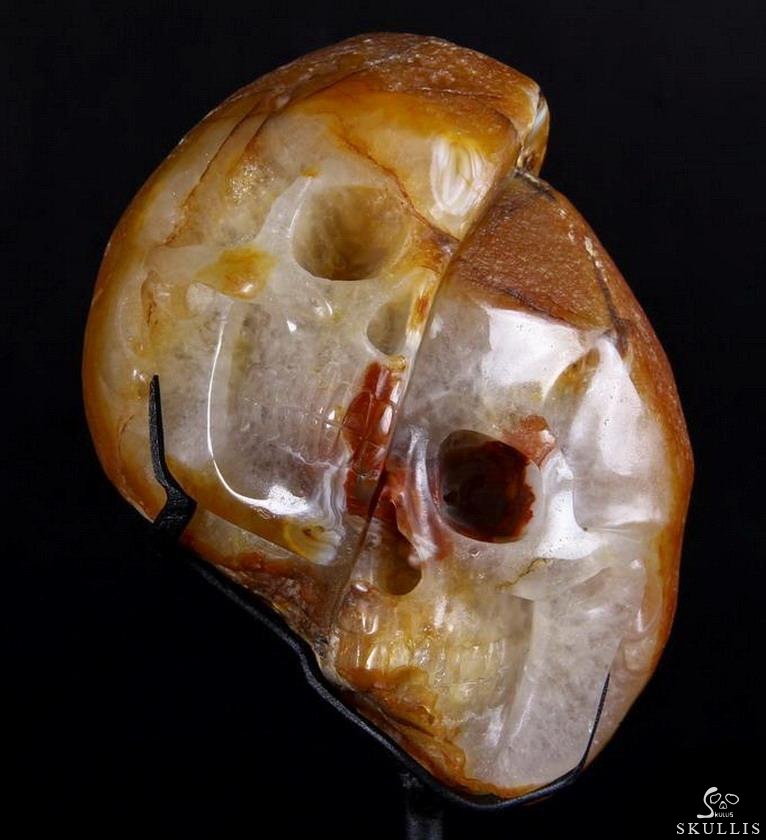 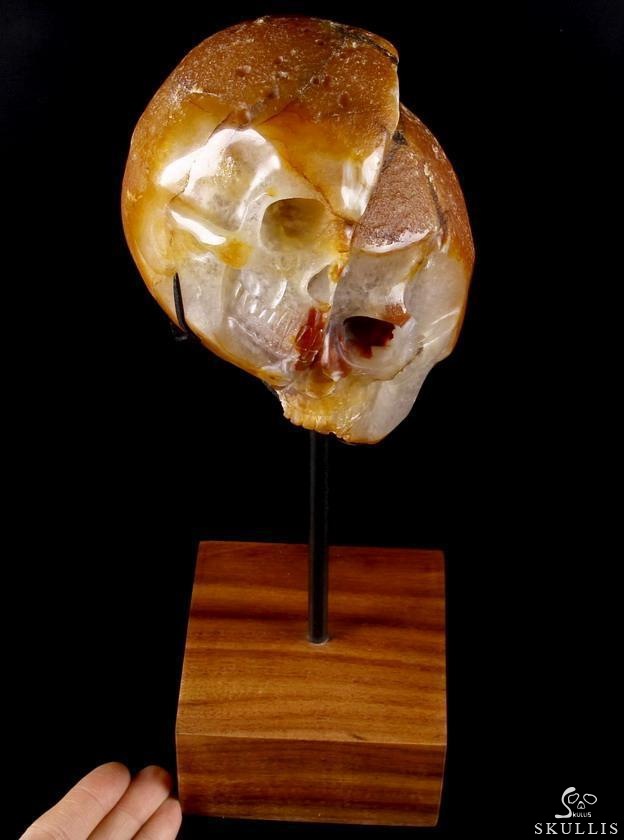 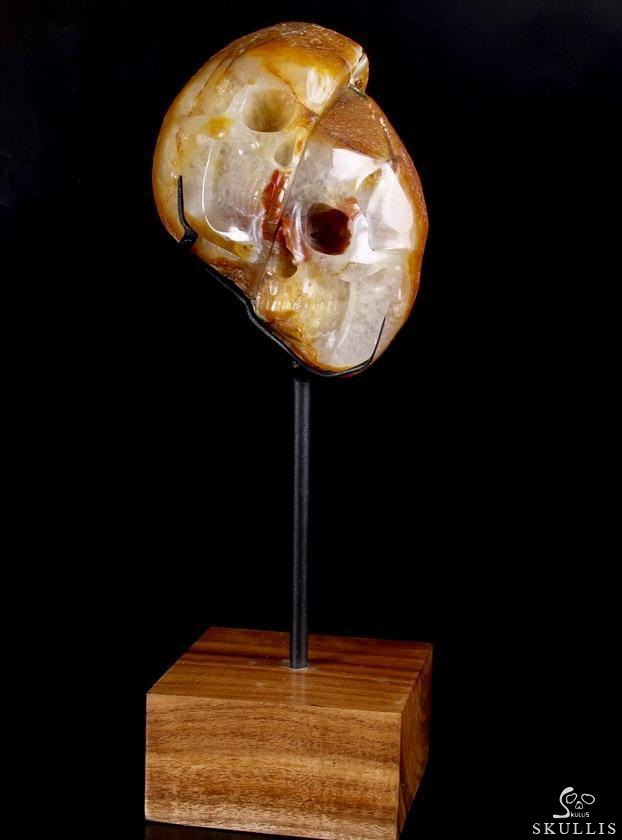 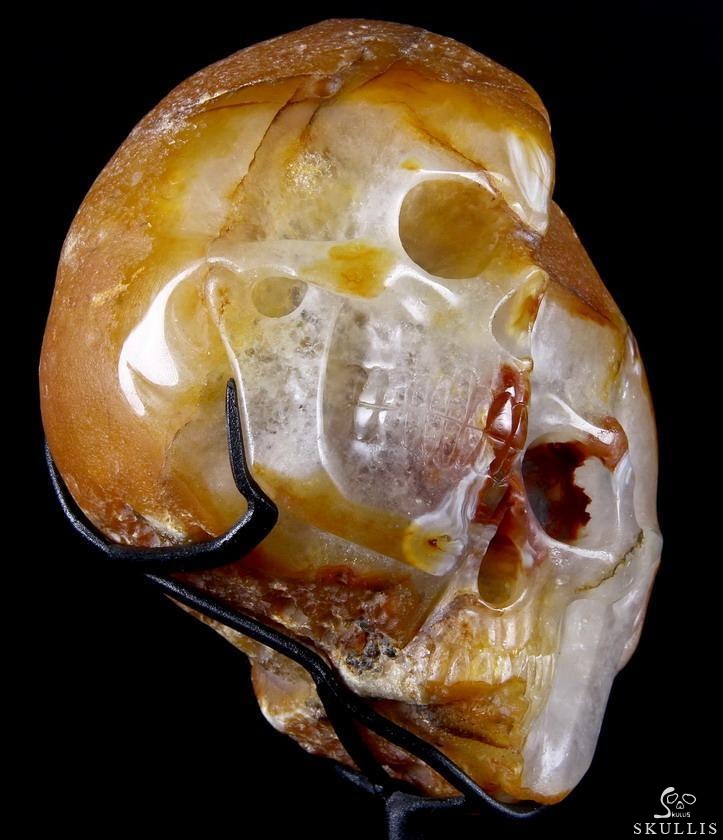 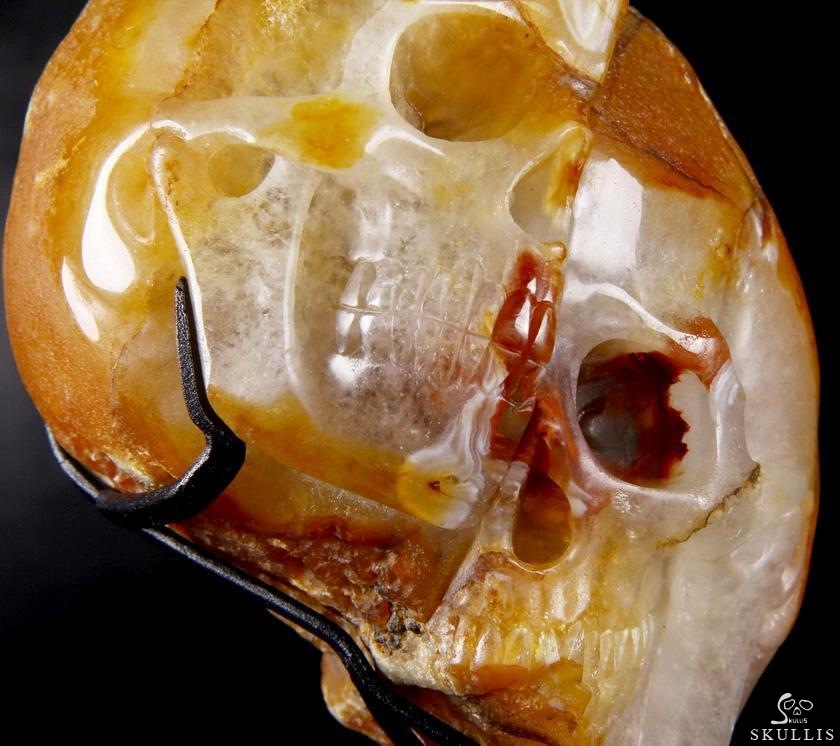 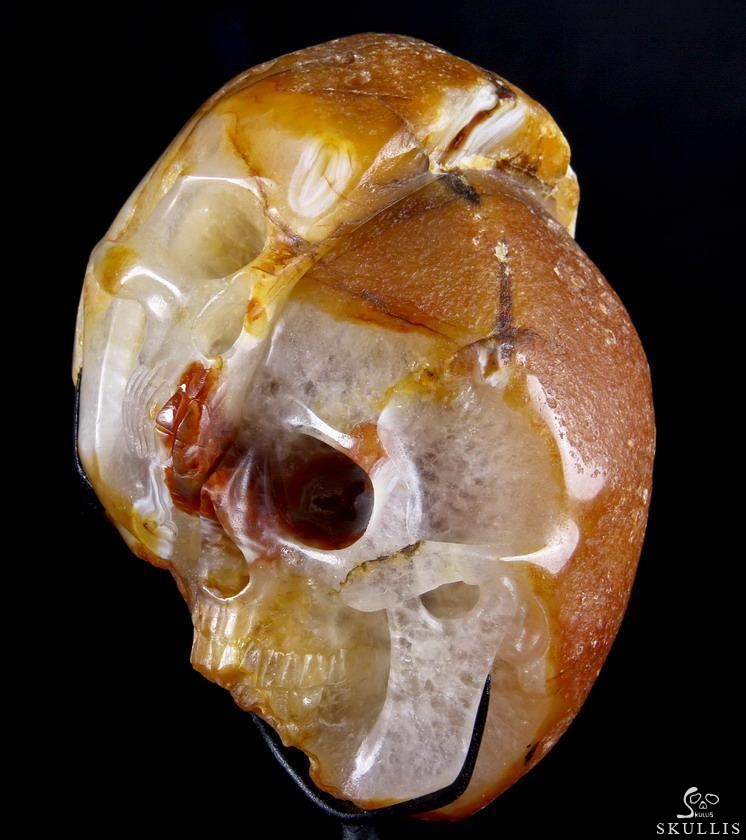 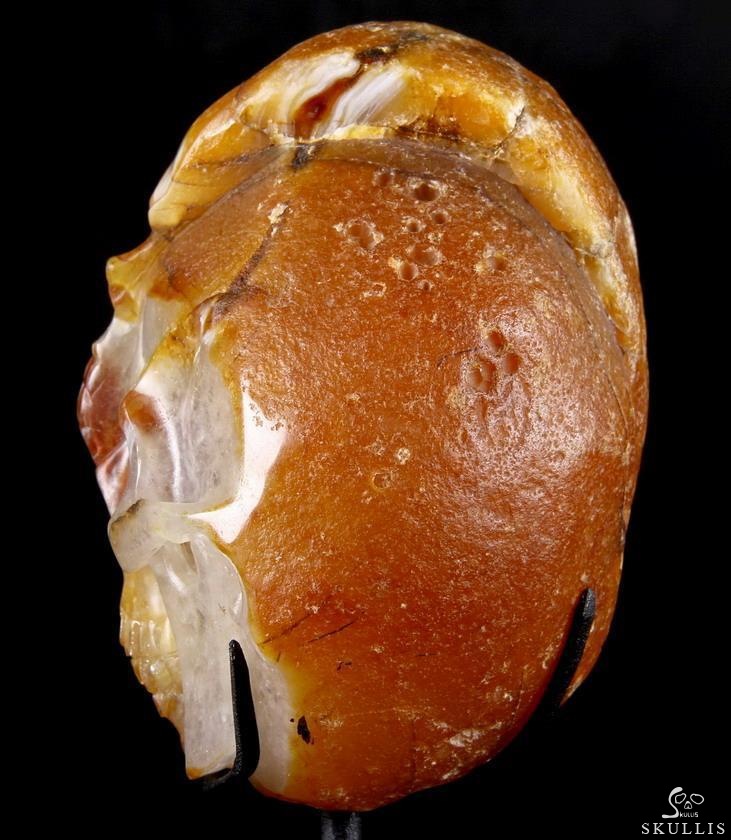 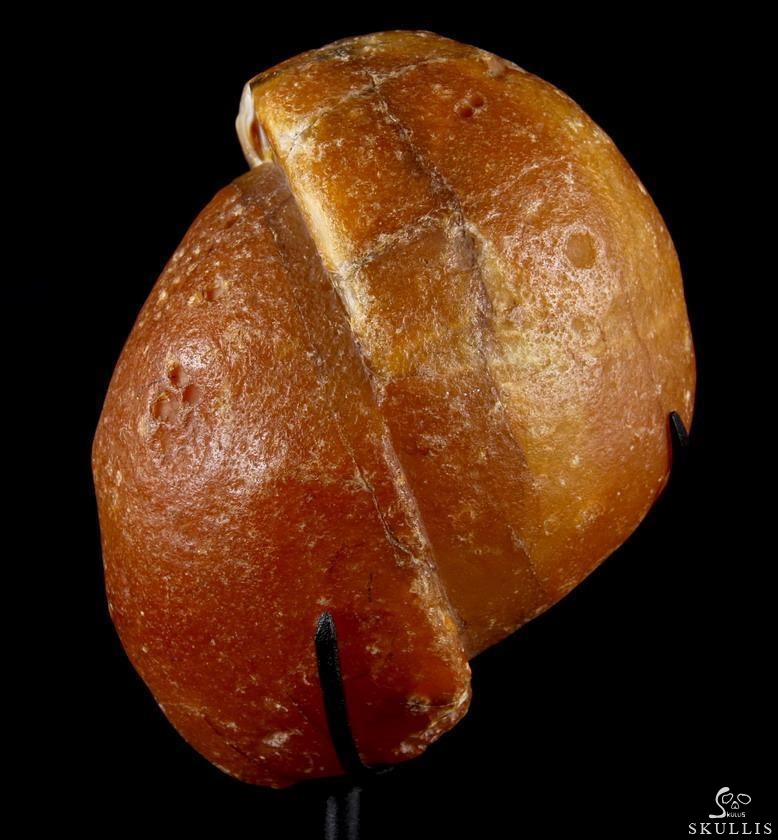 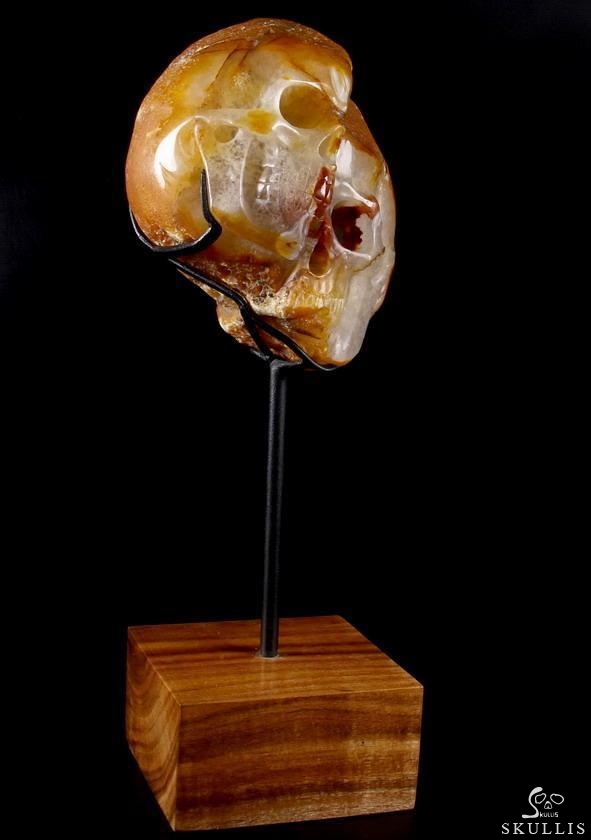