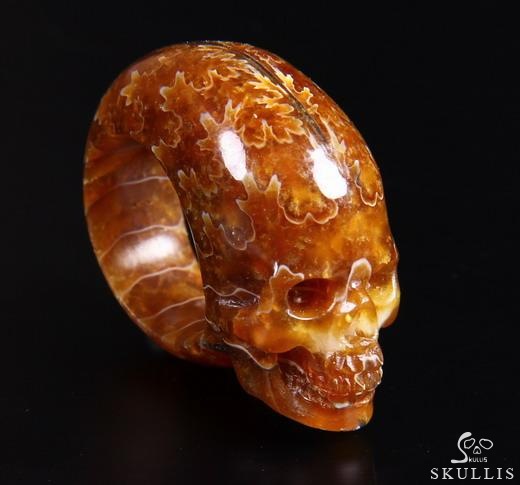 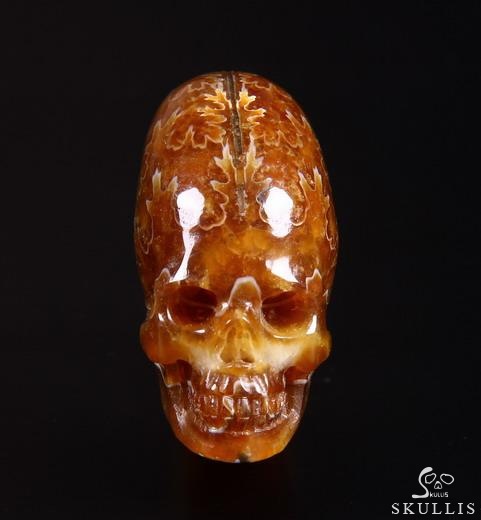 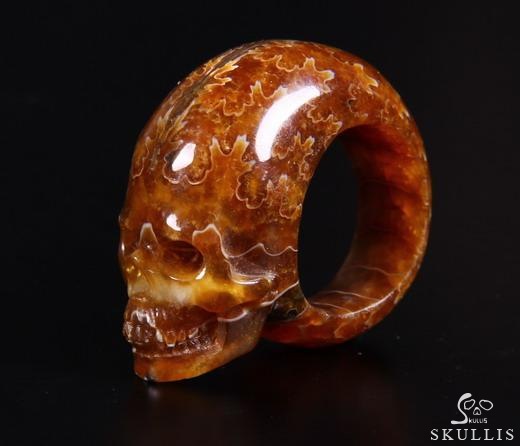 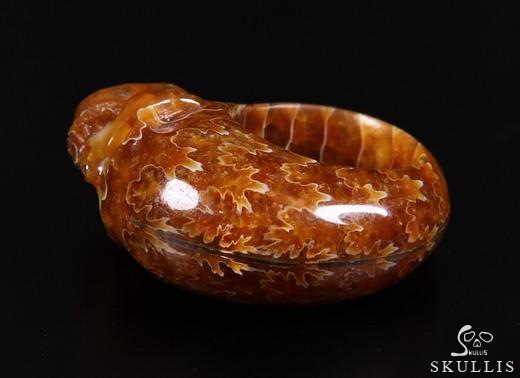 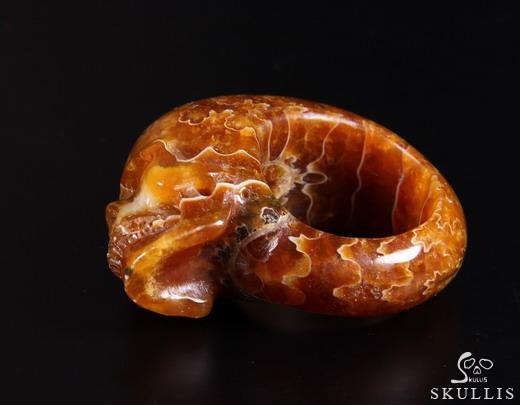 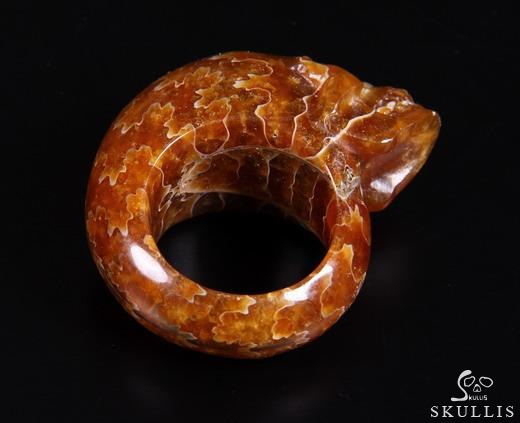 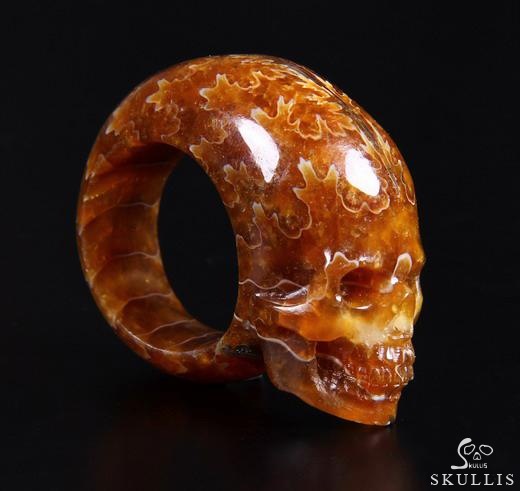 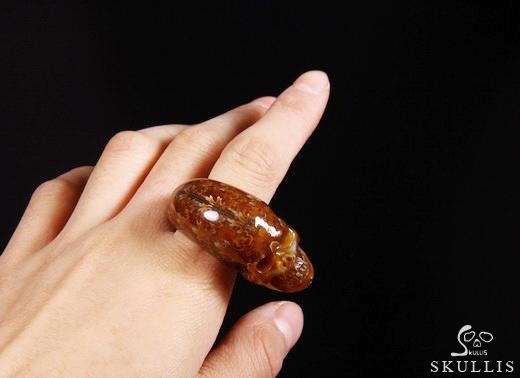 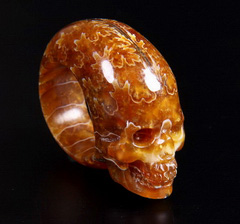 You are looking at an Ammonite Fossil skull pendant.