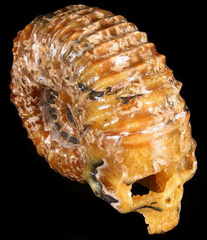 You are looking at an Ammonite Fossil skull. The Skull is 5.5 inches long, from front to back. 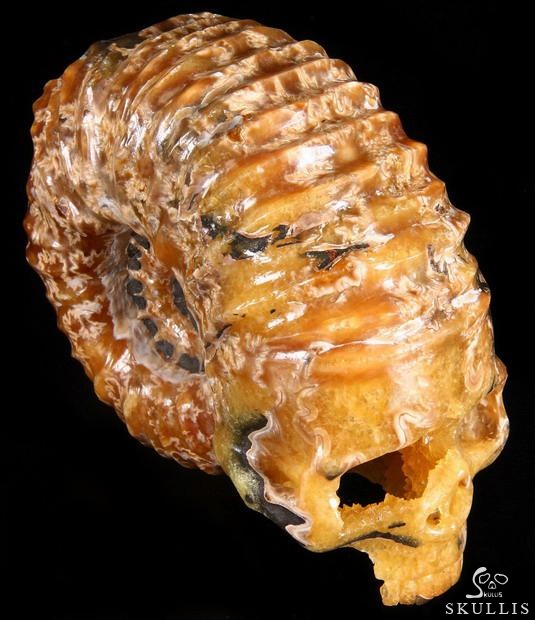 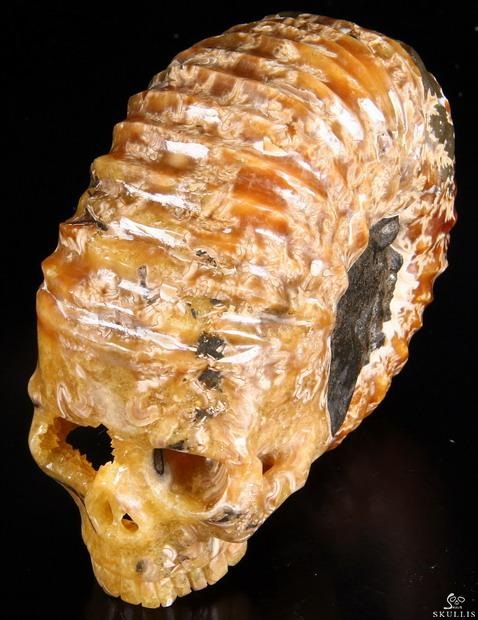 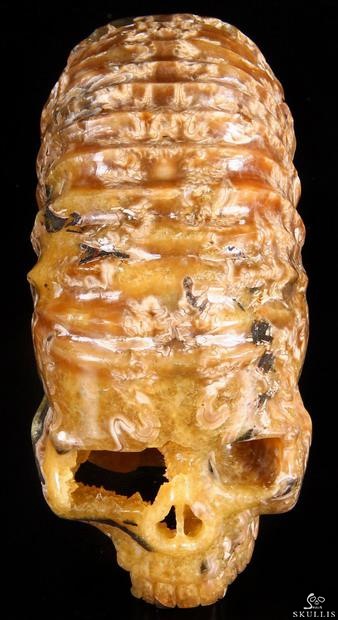 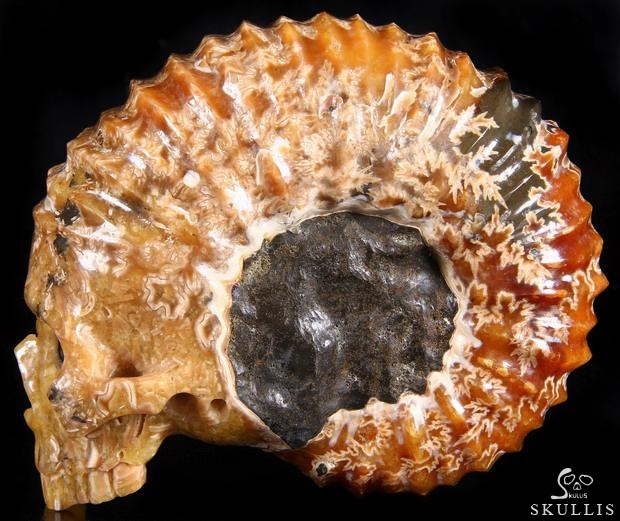 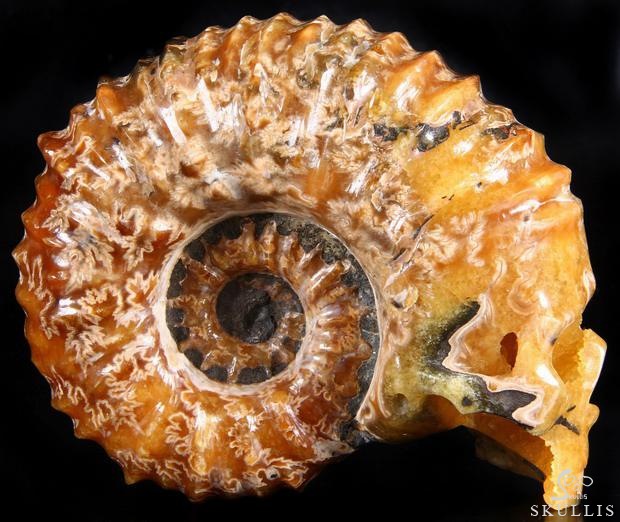 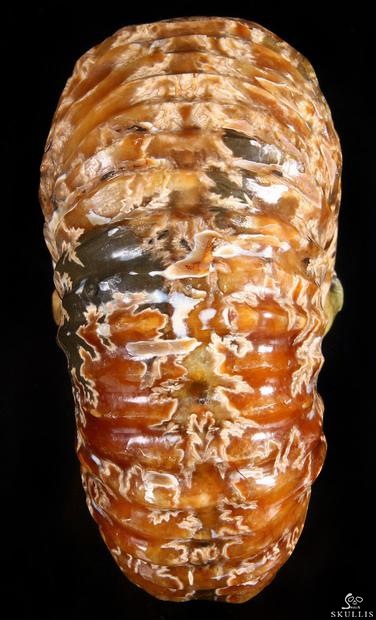 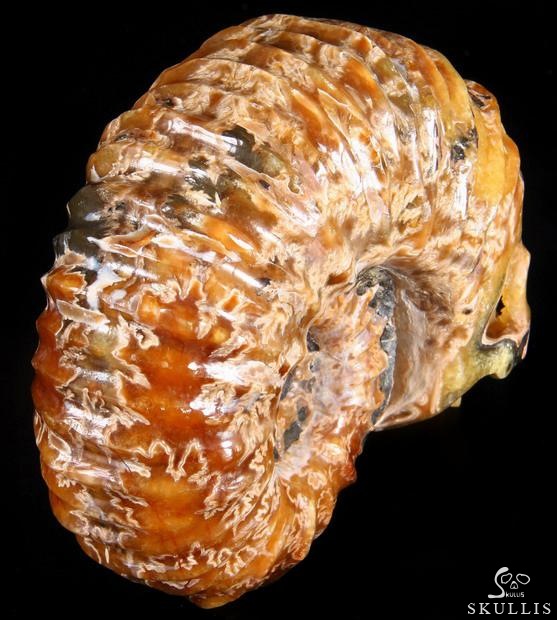 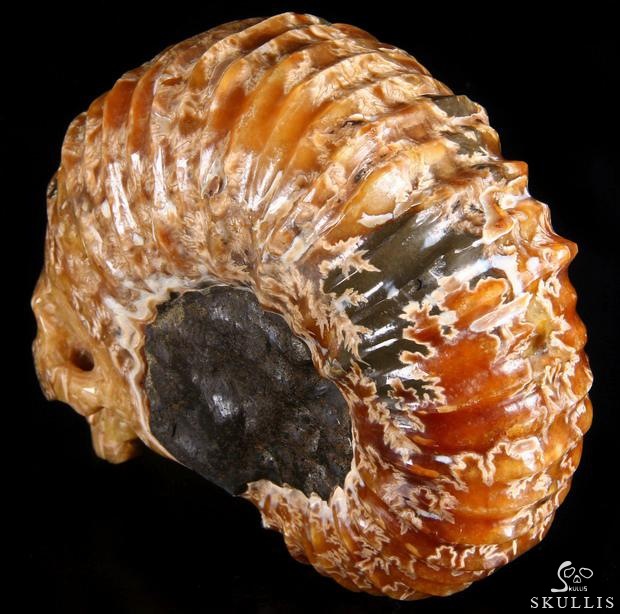 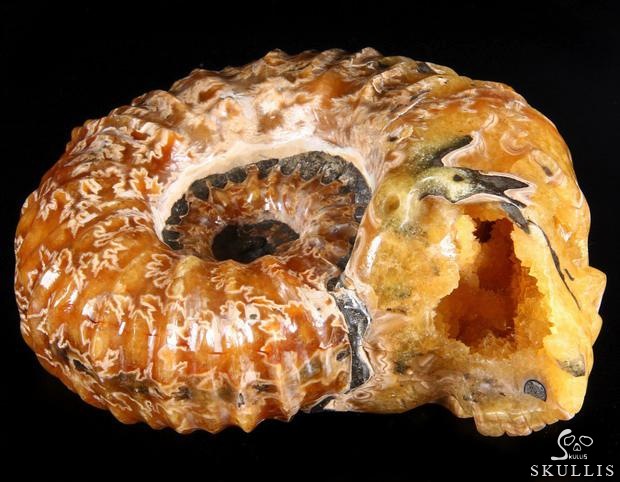 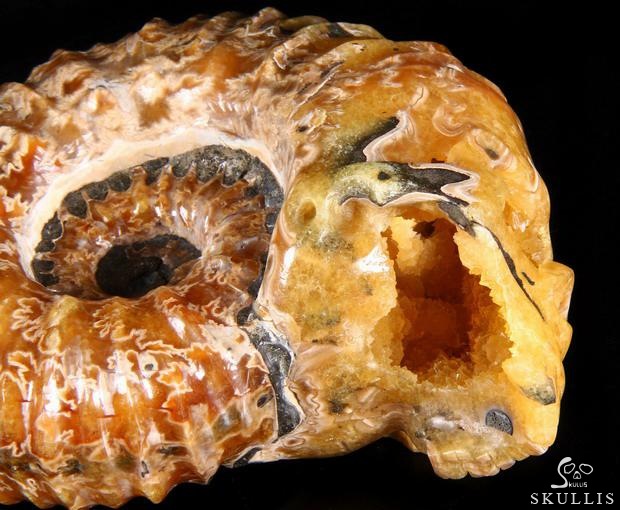 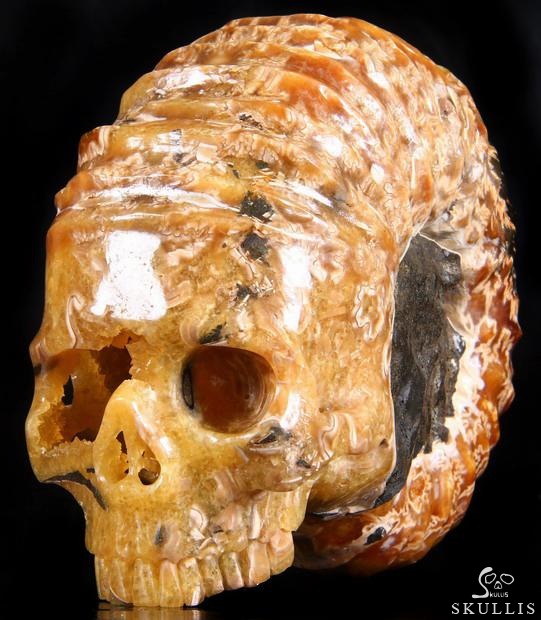 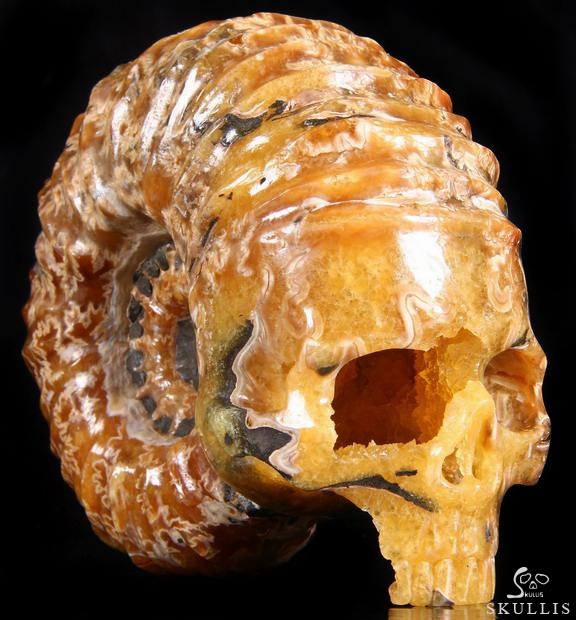 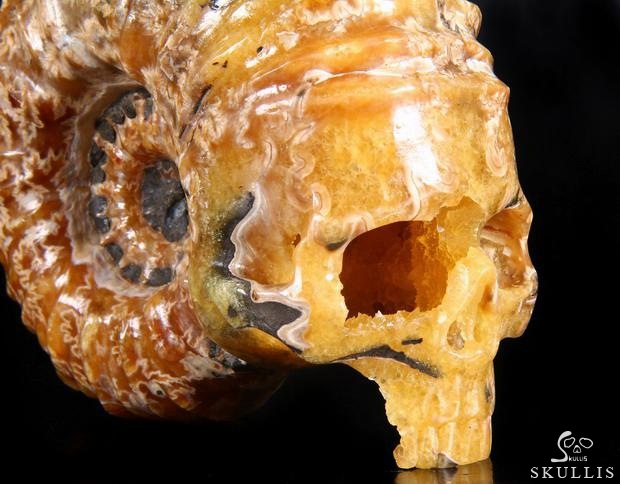